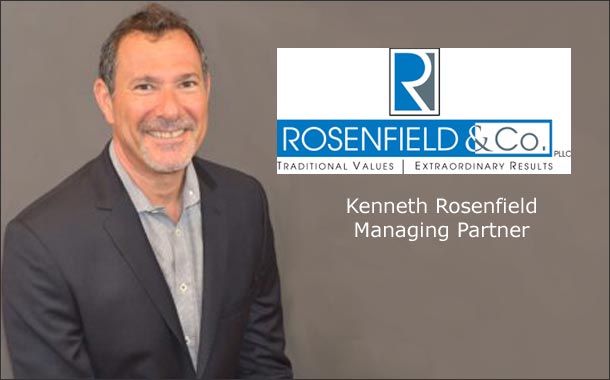 When is too much of one brand a liability?

At what point does the number of franchises of one brand a dealership group owns become too many? How does one make that decision? In the automotive dealership world, sometimes too much of one brand can be a problem. Reliance on one manufacturer can be just as much a liability as it can be a fortune maker. In some cases, the manufacturer may determine that reliance on one dealer is a liability to their business model, as well.

Many dealers become a charmer for certain manufacturers and become the lucky recipients of open points in new markets. Or, they are awarded dealerships that are not performing well, and manufacturer believes a favored dealer will save that geographic area.

However, at some point the manufacturer may also believe that too much reliance on a single dealer is a threat or risk to their brand and will then attempt to limit the number of franchises a dealer can have. The manufacturer is required under most state laws to inform the dealer that they will limit the number of franchises through a formal notice commonly known as a “Framework Agreement”. Sometimes this does not get noticed until the dealer makes an application for an open point or acquires a dealership.

Some of the manufacturers that issue framework agreements are Nissan, Honda, Chrysler FCA, Toyota and Kia. Although these agreements are most common among the larger publicly-traded groups, they are found among many of the top 50 privately-held dealership groups as well.

This should be a consideration when a large dealership group is interested in acquiring a dealership. It is possible that the acquisition of the dealership could trigger a Framework Agreement if the manufacturer feels that the acquirer is getting too many of one brand, and this could stall the process.

In general, a Framework Agreement will change the relationship between the manufacturer and the dealership group by limiting the number of franchises they will grant the dealer. In some cases, the agreement will allow for one or two more franchises as consideration, then both parties agree that no more will be granted or awarded.

In addition, the Framework Agreement may also change the standards that will apply to the dealership group. This could be changes in working capital requirements, facility standards, and quite possibly marketing metrics and methods. Although these metrics may change and be in the total control of the manufacturer, the metrics should be made perfectly clear in the agreements.

Some Framework Agreements merely state that the dealer must maintain certain metrics such as sales volume, sales effectiveness and customer satisfaction in order to have the ability to obtain more franchises rather than limiting the number of new points the dealer can acquire.

Obviously, it is critical that the agreements be worked on by an attorney that has considerable experience in drafting these. Also, when crafting these agreements, part of the negotiating process for the final points to be awarded can include prime locations and market areas for the dealer, and include language that if the manufacturer at some point decides to close a market area, the dealer will be awarded a new location with similar or better market demographics.

If the dealership group has CPA-prepared Audited or Review-level financial statements, the Framework Agreement Characteristics are required to be disclosed in the footnotes to the Financial Statements and clearly define the relationship between the dealer and the manufacturer.

Although not a very common element to dealership operations, it can be significant.

Kenneth Rosenfield, CPA is the managing Partner of Rosenfield and Company PLLC an Eastern Seaboard Regional Firm with offices in Orlando Florida, Manhattan and Metro Park New Jersey. The Firm has a National Dealership practice and has one of the largest Dealership practices in the nation.