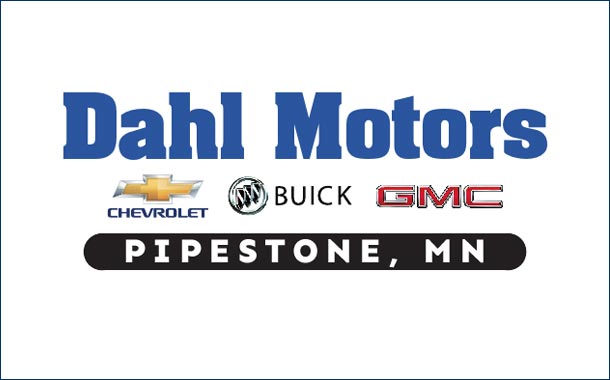 From one family to another: An acquisition shows how personal relationships still key in the dealership business

Scott Dahl worked in automotive finance for three decades. Now, he has jumped to the other side of the industry. Dahl and his brother Mark just acquired a dealership in Minnesota.

“It was a good opportunity for us,” Scott Dahl tells Automotive Buy Sell Report. “The dealership is in our community.”

While much of the car-buying experience is moving online, in the buy sell industry personal relationships still play a huge role. Community connections are still vital for many dealerships, as well. The Dahl brothers’ recent acquisition is a good example.

Scott and Mark Dahl just acquired Amdahl Chevrolet Buick GMC in Pipestone, a town of around 4,500 in southwestern Minnesota. The previous owner, John Amdahl, is 76 and didn’t have any family members who wanted to take over the business, says Scott Dahl.

The Dahls grew up in Pipestone. That was an important factor in the decision to sell to them, as was their commitment to retain the current staff.

“He was concerned about taking care of his employees and the community,” says Scott Dahl.

He and Amdahl started talked about two years ago, says Dahl, and Amdahl mentioned he wanted to retire. The dealership had been in the family since 1981.

Arriving at a valuation was “a big process,” he says. A dealership is many businesses in one, including sales, service, F&I, and body shop. All the franchises are in one building, which is image compliant.

“We had to look at everything and have an honest discussion,” says Dahl.

His background in auto finance helped. Scott Dahl, 56, worked at GMAC Auto Finance – now Ally Bank – for 31 years. He did everything from repossessing to branch management to portfolio management, says Dahl.

That likely also helped in obtaining approval from General Motors to acquire the dealership. Mark Dahl, 57, also had no experience running a dealership. He worked in a veterinary clinic then farmed a small farm. “This is a big change,” says Mark Dahl.

The brothers see opportunity in the pickup market. Through the agriculture market is “a little tough” right now, says Mark Dahl, the Minnesota winters are also tough, and people like to own pickups and SUVs as daily transportation. “They are pretty popular around here,” says Dahl.

The current dealership staff of 24 is very experienced and they will retain all of them, say the brothers. They will add a service technician “if we can find one.” They also figure to run some service side specials using GM coupons and the like.

As for advertising, they are on the local radio stations and in the local newspapers and will continue that. They will also bulk up their digital presence. The internet team will likely be his two sons, says Scott Dahl.

“We are happy this is such a family venture,” he says.

The deal just closed a few weeks ago, so the Dahls haven’t thought about owning other franchises yet. For now, they are going to settle into their new roles and get more involved with the community.

Already, Mark Dahl has done a “ribbon purchase” of a goat for Dahl Motors at the county fair. A ribbon purchase is winning a bid for a goat that was raised by a youth. The money goes to the youth, who keeps the goat.