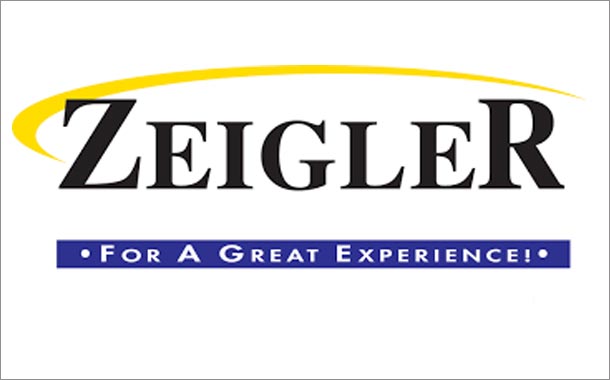 “This doesn’t put us out of the market,” he says. “I haven’t gone more than 18 months without buying a new dealership for 15 years. I have a strong team, my stores are profitable, my ROI is good, and I have a strong balance sheet.”

Zeigler acquired Mercedes-Benz and Sprinter of Hoffman Estates, Infiniti of Hoffman Estates, and Jaguar-Land Rover in Schaumburg from Motor Werks Auto Group of Barrington, IL. The stores add 5,000 units in sales, says Zeigler, and his group will sell more than 40,000 retail units in 2020. Its annual revenue will grow to $1.7 billion.

The acquisition adds something more to the large group. “It gives us four brands we don’t have,” says Zeigler. 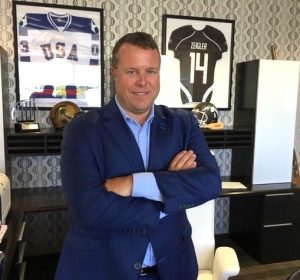 The Mercedes-Benz Sprinter and Infiniti facilities are image compliant. The Jaguar-Land Rover store is brand new.  That is a plus in today’s market. “The cost per square foot to build (new facilities) has doubled from ten years ago,” says Zeigler.

But the deal had a lot more going for it than just nice facilities. They are “trophy brands” and “well-performing stores in a great market,” he says.  His group already had stores in the area that were performing at well.

Zeigler plans to increase the new vehicle inventories at the stores as well as boost advertising. He will bring in Mike Connolly, who was running Zeigler Nissan of Orland Park, to be the general manager of the Mercedes stores. Bill O’Hara will be a regional vice president who oversees all four stores.

“I usually have one person oversee a group of stores in a market,” says Zeigler. “I can’t have 30 GMs reporting to me.”

The Zeigler Group has an internal management training program which develops people to take over dealerships as the group grows. “I have a lot of people who started out as GMs of one store (and) they oversee three or four stores now,” he says.

Zeigler financed the transaction internally, “between me and the bank,” he says. “I was able to put a lot of cash on these deals. We have a very strong balance sheet and low debt.”

Besides the new car franchises, Zeigler acquired the building that Jaguar-Land Rover used to be in.  He will open a luxury pre-owned dealership in that location. It will sell preowned units with 40,000 to 70,000 miles on them. That won’t compete with his new vehicle sales or Certified Pre-Owned, figures Zeigler. Instead, it will attract “customers who want a luxury vehicle, but at a lower price point.”

The group opened a pre-owned dealership in Chicago a few years ago, adds Zeigler, and it is selling 1,200 units annually.

Adding four luxury brands pushes his brand portfolio a little more towards luxury, he says. But selling luxury is not that different from selling volume brands. “We want to exceed customer expectations (and) no matter what vehicle they are buying, our processes are similar.”

The facilities may be a higher-end, he grants. And his luxury brands have larger service loaner vehicle fleets. For example, Mercedes has over 100 loaners.

Zeigler’s stores are all in the Midwest for now. He was eyeing some potential acquisitions in Florida, but then this opportunity came along. “It was too good to pass up,” says Zeigler.

The only franchises he doesn’t own are Toyota, Lexus, and Porsche. He’d be interested in those brands in the Midwest or Florida, says Zeigler but “the right opportunity hasn’t come along.”