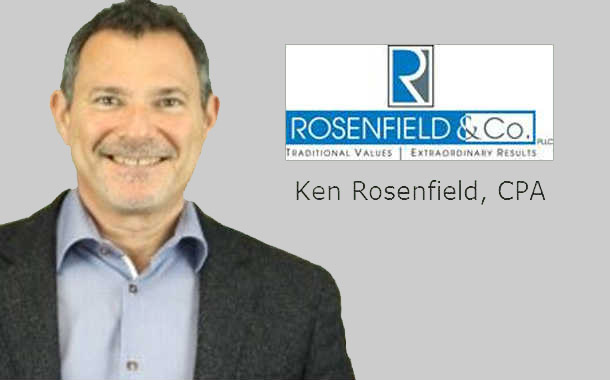 They are coming….and they are here. Subscription Vehicles, Self-Driving Vehicles, Electric Vehicles, Non Franchised Dealership Showrooms, Vehicles Sold from a Vending Machine, and Vehicles sold online like laptops. What is the dealership of the future going to look like? Seems like very soon, brand new vehicles may be delivered to your home or office and driven there by themselves!!

Or, you can just go to a giant vending machine and drive away in your new vehicle! Does mainstream America want driverless vehicles? Or do they prefer to drive themselves? Will it be a geographic phenomenon? Or will people want a driverless, electric vehicle to go to work in, and a fun sports car to drive on weekends?

Does the future hint at the demise of showrooms and finance and insurance departments, leaving dealerships only service and parts departments? Will only luxury and sports car franchises demand showrooms?

While all this is being discussed, Hyundai is trying to figure out how to develop Genesis dealerships and a Chinese manufacturer is looking to open a dealership network in the U.S. There is much going on that creates both uncertainty and excitement in the dealership world. How will this impact today’s dealership value?

For now, it could keep the momentum for blue sky going as some dealers are growing fatigued with the changes ahead and want to cash out. For some dealers with succession plans in place and young, excited and passionate staff, it could mean not selling out. For dealers wishing to sell, the buyers still exist, and demand is strong at present in good market areas.

It seems that some (mostly institutional type) are only looking at short-term investing, not long term. This element will tend to keep a robust market and maintain stable blue sky figures, but it is doubtful that the blue sky numbers will rise. If anything, they will remain as they are or perhaps we may see some downward movement for some brands.

Some indicators: Little movement in acquisitions by the large public groups — perhaps some sales, but not much buying. Some of the larger private groups are also selling off, but mostly unprofitable stores or those that may be out of some of their markets.

We are seeing some of the smaller publicly-listed groups acquiring well-developed and seasoned dealership groups outside of their core market areas. And there are still plenty of dealers that have a heavy appetite to increase their empire and are willing to pay top dollar for new opportunities. These dealers obviously are not worried about the impact of future vehicles and ownership models on traditional brick and mortar dealerships.

In the short and mid-term, dealerships will continue to generate a great return on investment. With an average payback period of five years, we will see plenty of transactions.

And, the manufacturers are still opening new points. Although one never knows what goes on in their minds, with new open points across the spectrum of franchises, in both the United States and abroad, the mid term looks bright for dealerships.

For those thinking long term, vehicles will always be a part of people’s lives. Transportation needs may change but there will always be vehicles of some sort. There will be innovative ways to get them in the hands of passengers, and drivers, and with the average age of the US population at 37 years of age, it will be a while before mainstream America gives up driving totally.

The need for dealerships to sell, and service vehicles, will be there for the foreseeable future, keeping the buy/sell market open long enough for a dealership to remain a great investment.

Ken Rosenfield is the managing partner of Rosenfield and Company PLLC, a CPA firm with offices in Orlando, Florida, and Manhattan. The firm has one of the largest automotive practices in the country, with a nationwide client base. He can be reached at ken@rosenfieldandco.com and 407-849-6400