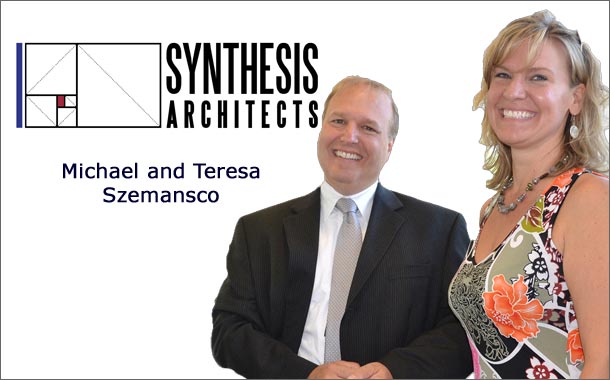 The biggest change he has seen in the three decades he has been designing dealerships is an increasing emphasis on standardization, Michael Szemansco, co-founder and principal at Synthesis Architects, tells Automotive Buy Sell Report.

“It is very hard for the dealer to get his own personality into the dealership” now, he says. 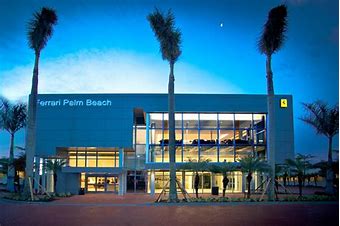 Based in Schenectady, NY, Synthesis has dealership clients on the East Coast from New York and Connecticut to Florida. It is working on seven dealerships this year; about the same number as last year, says Szemansco.

Manufacturers’ image programs – which are hated by many dealers – can boost the cost of constructing a new facility because the dealership must be designed using manufacturer-specified materials, he says.

“The quality level certainly has gone up. That comes with standardization,” adds Szemansco.

When a dealership is acquired, upgrading the facility up to the current manufacturer’s standard is generally part of the buy sell agreement, and figures into the cost.

But, says Szemansco, aside from a few long-time clients, his firm is not generally called in to assess the cost of the upgrade before the agreement is signed.

“I think that is a bit of a mistake,” he says. His firm could assess the cost of the upgrade – thus the budget needed for the work – and assess the condition of the building to look for any hidden issues, says Szemansco.

If the necessary changes are more expensive than was budgeted, his firm can “get creative” in working with the manufacturer to come up with a solution such as doing the upgrade in stages.

Manufacturers themselves are getting creative to help a chosen dealer principal acquire a specific dealership. 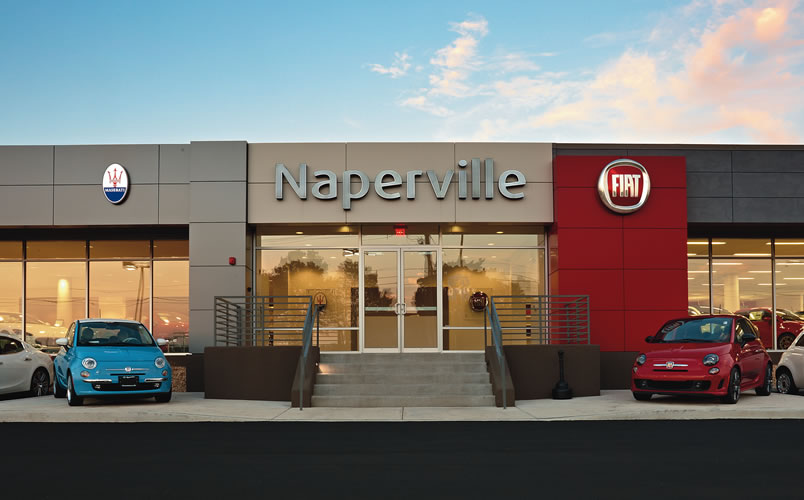 As the combined price of some urban dealerships– including real estate and building – rises ever higher, Szemansco has several times seen a manufacturer acquire the real estate and facility of a dealership that was changing hands and required an upgrade.

His firm did the remodel, and the new owner leased it from the manufacturer.

“In markets where the OEM wants to be, they will buy and renovate the property and then lease it back to the dealer, who is simply paying rent and operating the dealership … as a tenant of the building,” says Szemansco.

The service area is where Szemansco has seen a lot of design changes. Very nice dedicated service drives are pretty much universal now, and the bays have room for a service advisor to walk around the car with a customer to point out work that needs to be done, says Szemansco.

Amenities such as tile in the service department are the norm now in luxury stores. A growing trend is designing a waiting area where customers can see into the service area and watch their car being worked on.

“That is a transparency thing,” says Szemansco.

The paper work behind a car buying or service process is becoming more transparent, as well, says Szemansco. He worked on a Chrysler dealership where a manager had his computer hooked up to a large, wall-mounted TV screen so customers could easily see what he was doing, says Szemansco.

“When customers come in, they want to understand exactly what is going on,” he says.

Synthesis works on many high-line dealerships, including Mercedes-Benz, Ferrari, Maserati, and Lamborghini stores.

In those dealerships, a design that allows customers to watch their vehicles being worked on is becoming less important as dealers add concierge services that pick up cars to be serviced and return them to the owner’s place when the job is done.

Any suggestions to manufacturers that a service area needn’t be as elaborate “usually falls on deaf ears,” however, says Szemansco.

Another area in which manufacturers are still a bit stuck in the past is the need for large, elaborate dealerships.

As more of the car buying process moves online, customers arrive at the dealership with a much better idea of what model they want to buy. So, there’s not as much need for a large on-site inventory to allow shopper to” kick the tires.”

That is leading dealers to call for fewer manufacturer demands in dealership size and design. Szemansco isn’t seeing much change in manufacturer’s thinking on the facility requirement front, however.

“I think they are still bricks and mortar-oriented,” he says.

Szemansco figures the manufacturers will become more open to the idea of smaller dealerships but hasn’t seen it yet.

“I think that is going to happen,” he says. “I have talked to some dealers that are concerned about it but haven’t heard the manufacturers taking it into consideration.”

An area where dealers and manufacturers are seeing eye-to-eye is the need for more customer convenience in a dealership, including nice waiting rooms with internet access, beverages, and special amenities such as a child’s playroom.

On-site cafes are becoming more common, and some dealers are even asking him to design spaces at the dealership that customers can rent out for events, says Szemansco.

“The waiting experience has changed,” he says. “It is much more comfortable.”

Michael Szemansco is the Founding Principal of Synthesis Architects and can be reached at mszemansco@synthesisllp.com.