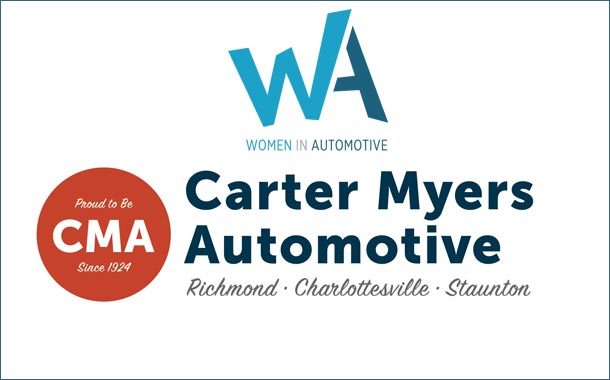 As the daughter of H. Carter Myers III, Liza Borches has been in or around auto dealerships her entire life. Her father, a former chairman of the National Automotive Dealers Association, was the third generation to run the dealership group in Virginia. Still, Borches didn’t always see herself running the family business.

“I would not say growing up my plan was to live in Charlottesville and lead our auto group,” Borches tells Automotive Buy Sell Report.

She is now the fourth generation to lead Carter Myers Automotive. Even though family-owned dealership groups may seem to be an endangered species in this time of consolidation, Borches sees her group’s ownership structure as a strength.

“We have a really nice combination, family-owned and employee-owned,” she says. “That gives [CMA] a different flavor.” 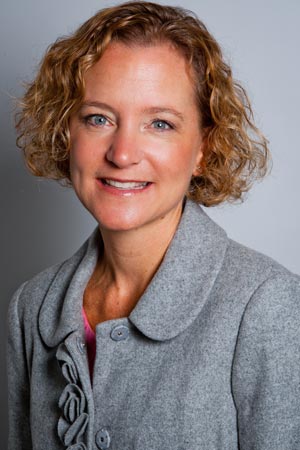 CMA, as Carter Myers Automotive goes by, has an employee stock ownership plan, or ESOP. The group is 26 percent owned by its employees. The group’s employees see the financial statements and know how each dealership is doing, says Borches. That gives CMA the feel of a corporate environment, she says.

The group is not so small that it can’t take advantage of the consolidation that is occurring in the dealership world. The group has  16 franchises at 13 rooftops.  CMA is growing.

The previous dealership, with the same franchises, closed in early January. FCA, the manufacturer, asked CMA to take over the now-open point, says Borches. She had three weeks to get the dealership ready.

That included moving it to a new building. CMA had a former Oldsmobile dealership facility in Staunton that was sitting empty. CMA did a quick renovation and moved the Chrysler Dodge Jeep Ram store to that location.

“It was perfect timing,” says Borches.

CMA will build a new facility for the CDJR franchises in a few years, she says.

Borches has a wealth of dealership experience that aided her in executing such a quick turnaround. Though she may not have envisioned herself back in Charlottesville running the family business, it was clear her future was automotive.

After graduating from the University of Virginia in 1997, Borches wanted to work someplace besides Virginia, but “investment banking just wasn‘t me,” she says. It all came together when she interviewed with American Honda, which is headquartered in Southern California.

She worked there for six years. It was invaluable in allowing her to see the industry from the manufacturers’ point of view.

“I wouldn’t trade for the world the experience I had at American Honda,” says Borches. “I think it has helped our automotive group have better relationships with the manufacturers.”

She left American Honda in 2003 and attended the NADA dealer academy, graduating in November of 2004. Upon returning to Virginia, Borches first served as general manager of a Volvo dealership in Charlottesville. It had 13 employees.

“Being so small, it allowed me to put my arms around it and learn about every single position in the dealership,” she says.

Borches was named president of CMA in October of 2011. The group has dealerships in Richmond, Stanton, and Charlottesville. Its next store will be a Subaru dealership at an open point in Richmond, due to open in November.

Being a woman in an industry which is still overwhelmingly male hasn’t been much of a hindrance, says Borches. She credits her father for that. “He could not have been more supportive,” says Borches.

Indeed, he might even say that the generational transition was smoother because she is a women, she says.

“He and his dad had a few rocky years when doing the ownership transition,” says Borches. “There was no ego involved with a daughter.”

One area that being female has made a bit more challenging is forming relationships with male dealers who have known each other for decades. But women are slowly becoming more of a presence in the dealership world, says Borches.

She employs women in key positions at her dealerships. The general sales manager and head of finance at the new Chrysler Jeep Dodge Ram store are women, for example.

At just 40, Borches doesn’t plan to retire any time soon. She has two children a 7-year old daughter and an 11-year old son. Seems like there may well be a fifth generation running the group.

“My 11-year old boy wants to come to work with me every day,” she says.