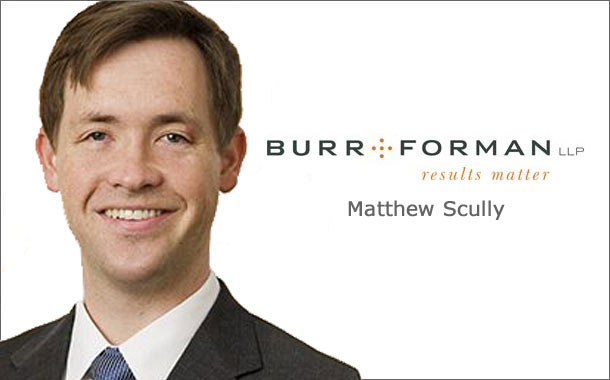 If you deal with employee work complaints (and what employer does not) you should take heed of Mercedes-Benz U.S. Int’l, Inc. & Michael Kirk Garner, an Individual, No. 10-CA-226249 (July 26, 2019), which analyzes an employer’s response to an employee’s complaint about performing his job duties.  This article discusses that case and best practices for employers.

Charging Party was a team member in Mercedes-Benz U.S. International, Inc.’s (MBUSI) Tuscaloosa manufacturing facility, and performed quality inspections on automobiles before they left the plant.  As part of the preparation for a new vehicle launch, MBUSI announced that it would hire some temporary workers to provide support in the quality department.  Charging Party complained about this to Human Resources, contending that he, and unidentified others, did not want the contractors working in the quality department and did not want to train them.  Charging Party was by himself and no other Team Members had complained or expressed concerns to MBUSI about the contractors.  After some discussion, Human Resources informed Charging Party that he would not be required to provide training support if he did not want to.  Not finished, however, Charging Party (again by himself) subsequently told his supervisor that he did not want the contract workers on site and did not want to train them.  Charging Party also told his supervisors that all team members felt the same way, which Charging Party later admitted at trial was not true.  After Charging Party’s supervisor reminded him that they all have a “job to do”, Charging Party retorted MBUSI would be “embarrassed” about how the contractors would be treated.  The supervisor responded, in a polite and cordial manner, “please do not disrupt the group, because that will not help or be good for anyone. We all have a job to do and its’s going to take everyone to do it.” A few days later, MBUSI informed Team Members in the quality department that they did not have to provide training if they preferred not to.  The Team Members were asked, through a show of hands, whether they would be willing to train, and the overwhelming majority indicated that they would be willing to train (and subsequently did so), and only Charging Party and one co-worker indicated they would not.

The Regional Director of Region 10 filed a complaint alleging that the statement by the supervisor to Charging Party constituted an unlawful threat against protected, concerted activity under the National Labor Relations Act (“the Act”) and that MBUSI unlawfully polled its employees about their protected activity.  Generally, the Act allows employees to engage in concerted activity with the intention of improving the terms and conditions of employment.  Acting in concert can include group complaints, as well as when a single employee seeks to initiate group action or bring a group complaint to management.  Employers, generally, cannot threaten employees for engaging in protected, concerted activity and cannot coercively question employees about whether they have engaged in such activity.

Here, the Administrative Law Judge (ALJ) rejected both allegations. The ALJ found the statement by the supervisor was not a threat (it would not have interfered with a reasonable employee’s exercise of his rights under the Act) and, even if it was, based on the totality of circumstances, the alleged threat was not linked to protected conduct (e.g., improving working conditions) but rather unprotected work interference.  The ALJ also found that MBUSI had a good, faith reasonable belief that some workers were not going to perform their training job duties (an unprotected partial strike) and it was not unlawful for MBUSI to make a non-threatening, one-time inquiry as to which employees would be willing to perform a critical job duty.

The case is unique because it represented a rare win for employers in responding to employee work complaints.  Prudent employers should take the following steps to protect themselves:

Matthew Scully represents management in the area of labor and employment law at law firm Burr & Forman. Burr & Forman is a Southeast, regional firm with 360 attorneys and 19 offices in Alabama, Delaware, Florida, Georgia, Mississippi, North Carolina, South Carolina and Tennessee. Matthew can be reached at 1-205-458-5321 or mscully@burr.com.