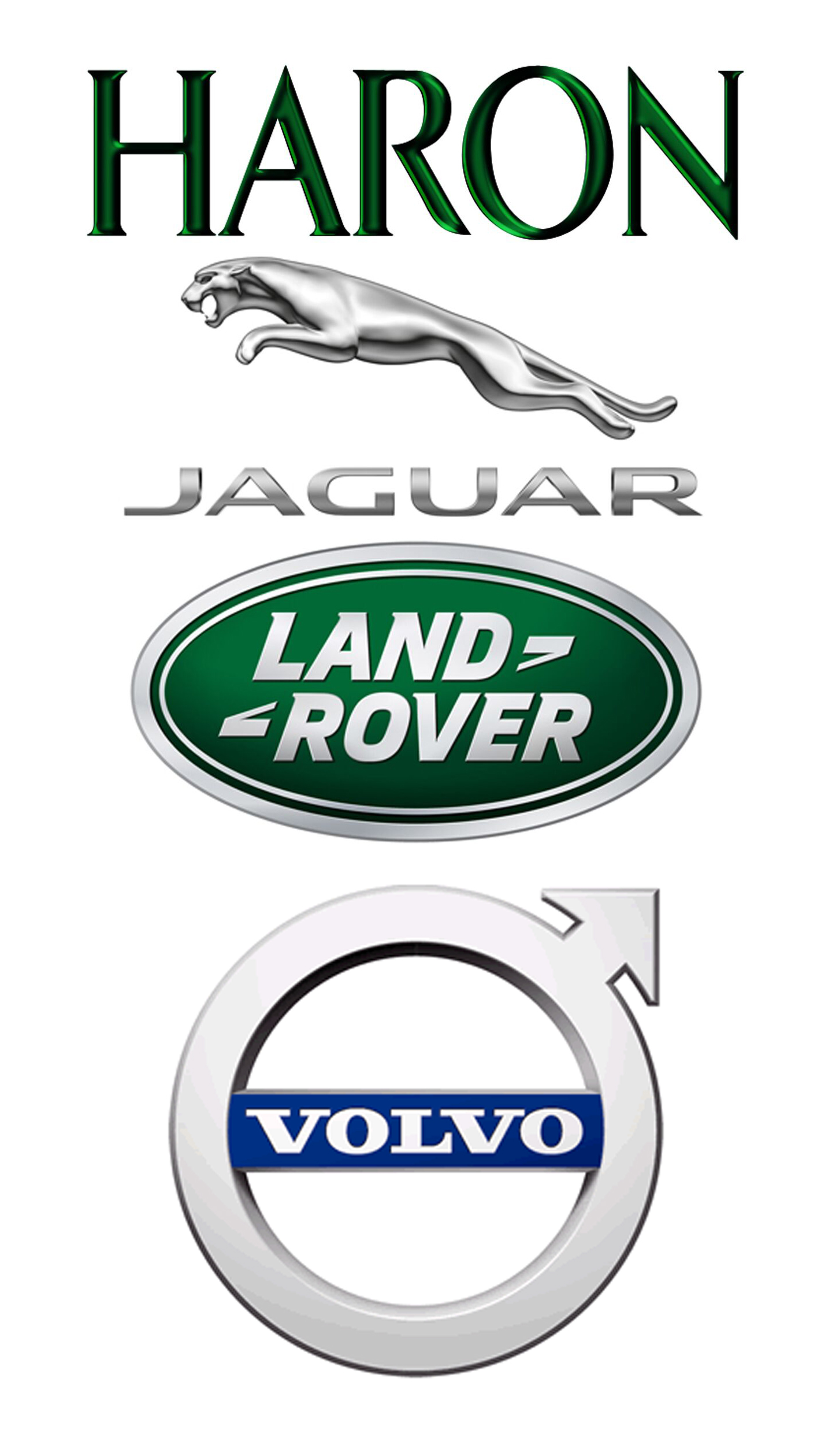 Randy Haron just became dealer principal of a Volvo dealership in the central California city of Fresno. The franchise complements his other franchises.

“Volvo is a great fit for someone who doesn’t want to go with Jaguar or Land Rover,” says Haron.

The group’s other franchises are Jaguar and Land Rover.

It will move the Volvo franchise to an existing building on the same campus as Haron Jaguar Land Rover. The refurbished Volvo dealership should be ready in about 12 months, Haron tell Automotive Buy Sell Report. Until then, the group has opened a temporary showroom.

The sales upside for the Volvo dealership is significant, says Haron. Volvo figures the market should sell 120 units a year, and under the former owner the franchise was only selling a couple of units a month, says Haron.

“The Volvo store was underperforming,” he says. 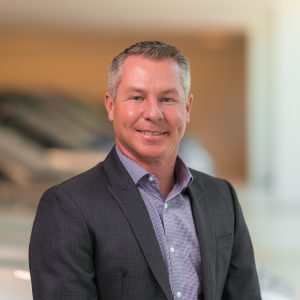 That dealership is expanding, as well. In December, a new 43,500 sq. ft. JLR “arch” facility will open on the same campus where the Volvo dealership will be.

The old dealership was only 12,000 sq. ft. It now sells pre-owned vehicles. The service department for the old JLR dealership was in a separate building a block away. Its eight service bays are now being used for engine and transmission repairs.

Meanwhile, the new JLR facility has 17 bays, which will service both Jaguar Land Rover and Volvo vehicles. Haron Motor sales has 17 JLR service techs. It acquired two Volvo service techs when it bought the franchise and will hire two more.

He thinks the Volvo brand will be popular in the Central Valley, a heavily agricultural region. Volvo’s reputation – and technology – for safety will resonate, says Haron. Plus, the vehicles now offer performance, too.

“If you have children, your criteria (for a vehicle) changes, but Volvo now has performance and safety,” he says.