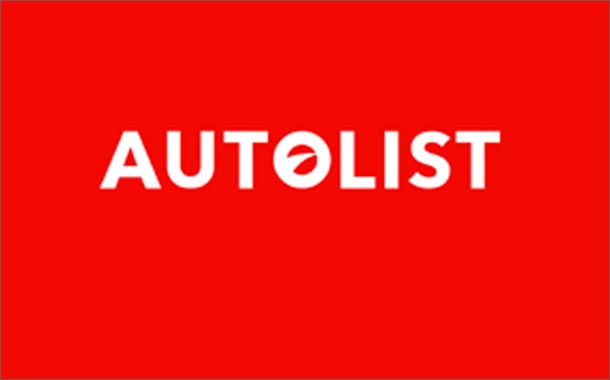 Online sales are already here, to some extent, and the avenues through which a consumer can buy a car online are set to grow quickly. They are making a visit to a dealership a shrinking part of the car-buying experience.

Titled “The amazon.comification of the Car Buying Process,”  the study notes, among other findings, that 21 percent of those surveyed said not having to visit a dealer would most improve the car-buying process. 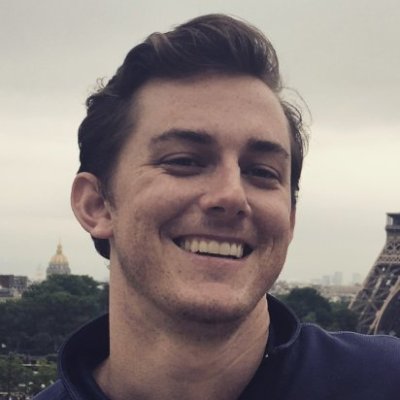 While that is certainly far from a majority, “compared to a while back, when it was unthinkable to buy a car online, it is big,” Alex Klein, vice president, data science at Autolist, tells Automotive Buy Sell Report.

The 21 percent was the average of new and used buyers; among new buyers 20 percent preferred to take the dealer out of the mix and 22 percent of used buyers preferred to avoid a dealership, says Klein.

Among other negative findings: Asked the worst part of visiting a dealer, 42 percent said speaking to a sales person and 48 percent said negotiating a price.

There were bright points for dealerships in the study’s findings, however, which suggests that dealers have a role to play in the car shopping experience of the future. Some 81 percent of respondents are still “very satisfied” or “pretty satisfied” with the car buying process, which still takes place largely at a dealership.

They singled out aspects which online sales would have a hard time duplicating. The best part of visiting a dealership was test driving a vehicle, said 43 percent of respondents, while 25 percent liked the large selection of vehicles.

And improving the car buying process could be as easy as instituting a no-haggle pricing policy. Fully 32 percent of those surveyed said that would most improve the experience.

The study surveyed 6,286 individuals across all 50 states and all age groups.

It also offered a ranking of dealerships by manufacturer. Domestic brands fared very well – GMC and Cadillac topped the rankings. Hyundai and Acura were the bottom two brands.

To obtain the dealership rankings, Autolist asked a number of questions about going to a dealership related to service and cleanliness and other factors, says Klein. Dealership were ranked on a scale of one to five.

Klein admits that lumping mass market and luxury brands together was probably not entirely fair. “This was a quick hit,” says Klein.

The next gen thing

Autolist’s aim is to be a “next-generation intelligence platform” for car buyers.

It posts listings from the major third-party shopping sites and sends leads to the sites. In return, it has access to all the sites’ data, which it uses in its market and search analyses and tools, says Klein.

“We can provide interesting insights on how people are feeling as they go through the buying process,” he says.

It looks for ways for consumers to save money and avoid traditional pain points in the buying process.

“We are trying to think of new ways of buying” a car, says Klein.

Far from attacking dealers, “dealers are what power our business,” says Klein. “We are working towards really putting together compelling information and seeing where are people falling off the buyer process.

“Being able to empower dealers with transparent, interesting, real-time information about how people are interacting with dealers could be incredibly powerful and helpful.”