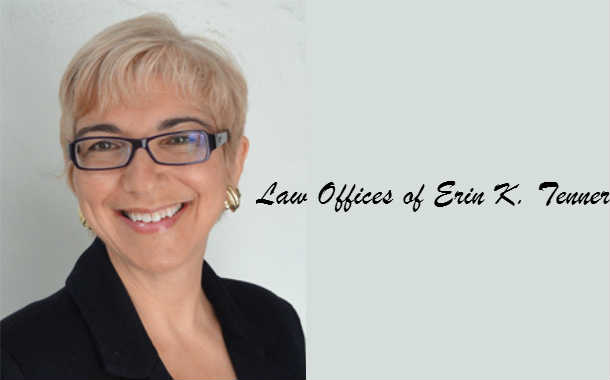 Check for changes in a new Dealer Agreement; they could come back to haunt you

How often have you received a new Dealer Agreement in the mail, skimmed it, signed it, and returned it to the manufacturer without knowing if it contains any new provisions? If you do this, you are not alone. Often, the changes are insignificant. However, occasionally there will be one that is a game changer. If you are not paying attention, you may live to regret it.

Laws vary from state to state, but most states have laws that protect dealers from being strong-armed into agreeing to new provisions that are not reasonable. For example, in California, Oregon, and many other states, a manufacturer cannot unreasonably terminate the franchise of a dealer.

Knowing the laws of your state could be helpful when deciding whether to sign a new Dealer Agreement that contains provisions that are different than your old agreement. Most attorneys who represent auto dealers will be able to tell you whether a change in your Dealership Agreement is significant.

Knowing what to look for can keep you out of trouble. Manufacturers have been getting more aggressive in changing their Dealer Agreements in two primary areas: facility requirements and rights of first refusal. While all Dealer Agreements have some facility requirements and most contain some version of a right of first refusal, there are some provisions that could come back to bite you if you agree to them now. Here are some guidelines that can save you from that bite:

Before agreeing to any provision that states the manufacturer’s policy with respect to any issue, ask for a copy of the policy and find out when it became a policy. Policies that actually exist will be in writing and easy for the manufacturer to provide. Having copies of the policies could prove valuable down the road if they are changed without notice.

If the buyer is not willing to agree to the policy you agreed exists – even though it does not apply to you – the fact that you agreed it exists may give the manufacturer leverage in arguing that they can reasonably withhold consent to transfer to your chosen buyer unless the buyer agrees to be restricted by the policy.

Take, for example, a policy that the parent company of the dealership be exclusively dedicated to the sale of auto dealerships. If Warren Buffet wants to buy your dealerships, he may not like that provision. Why agree to the existence of a policy that the factory is telling you is not being applied to you? It can only hurt you.

If the manufacturer is imposing new facility requirements in the dealer agreement and asking you to agree the new construction will be completed by a certain date, make sure you are willing to make the modifications and are able to complete the changes by the date stated.

Although manufacturers often will extend these deadlines, if the person you have been dealing with who has been kind and generous in working with you moves on, you may find the factory threatening termination of your franchise if you don’t comply by the agreed date.

This could also prove troublesome if you try to sell your dealership. The factory will impose the same changes that you agreed to make on the buyer as a condition of the approval of the buyer – which could impact the purchase price the buyer is willing to pay you for the dealership.

Don’t allow the manufacturer to include a provision in your new dealer agreement that states that if you sell a group of dealerships together you will have a separate agreement, or separate terms of purchase stated, for the assets of the dealership franchised by that manufacturer.

The only reason a manufacturer would ask for this language is so that they can exercise their right of first refusal without buying all the dealerships. If you have one cherry franchise that makes the purchase of all your franchises worthwhile to a buyer who would not otherwise want some of them, having that language in your Dealer Agreement could kill your deal.

If you don’t want to read the Dealer Agreement before you sign it, send it to your attorney to review – but make sure you have an attorney who understands auto dealerships. It could make all the difference in the world down the road.

Erin Tenner is an automotive attorney based in Los Angeles, Calif. If you need advice outside of California, she knows attorneys in all states who represent dealers. Ms. Tenner can be reached at erin@cardealerattorney.com or 818-707-8410.