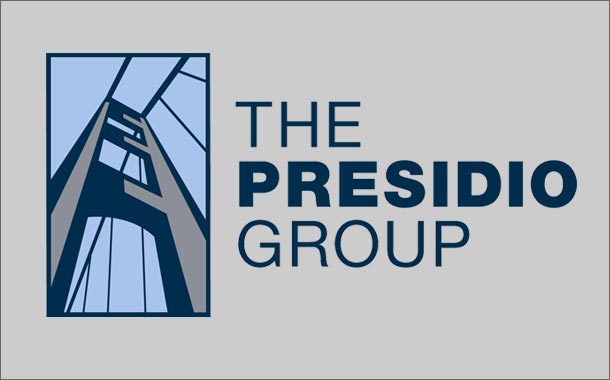 The buy sell activity in that segment of the dealership business is heating up, says James Taylor, managing director of The Presidio Group.

“Independent used car business consolidation is a growth story,” he tells Automotive Buy Sell Report. “We have our first deal out there, and we are happy to learn that this is a great area for investment.”

In volume, used car sales are far greater than new car sales. Manheim forecasts the 2018 total used car market in the United States will be 39.5 million units. New car sales, meanwhile, are forecast to be around 16.7 million units.

The Presidio Group, a 20 year old merchant bank focused on the auto retail sector based in San Francisco, sees buy sell opportunities in that landscape.

“The goodwill values for these independent dealer groups are growing now that there are investors looking at this marketplace,” says Taylor.

The Presidio Group determines the blue sky multiple of these used car operations based on cash flow, says Taylor. And the multiple investors are willing to pay is “creeping up,” he adds.

“We are seeing great returns on invested capital from these businesses. Multiples of four to five times cash flow are being paid for existing businesses because there is opportunity to grow them significantly,” says Taylor.

Just as with a new car dealership, a number of factors go into to determining blue sky, including branding, how long the business has been in operation, location, and digital presence.

Other important considerations include how inventory is sourced, and if a used car operator can get the right mix of cars and trucks.

Unlike new car dealers, the independent used car dealers don’t have access to a steady stream of off-lease vehicles offered at manufacturer’s closed auctions or returned when a lease expires. They must get them from curb purchases or in open auction. Some independents are able to source 20% of their inventories from purchases from individuals.

Also important: the reconditioning process. Do they do the recon in-house or outsource it? “It is an element of controlling the cost of the vehicle,” says Taylor.

There are the well-funded “public or semi-public” national buyers that are building or purchasing “sticks and bricks” locations. They include online firms such as Phoenix-based Carvana, which started out selling its vehicles through huge vending machine-like buildings but is now opening smaller store front operations as well.

Also in this group is Vroom, a startup based in Grand Prairie, TX that sells used cars online and delivers them to the buyer’s door. Vroom is putting in large regional distribution centers, says Taylor. It purchased the former AutoNation USA site in Houston for that purpose.

Then there is the growth opportunity for independent consolidators backed by private capital.

The consolidators are often large independent regional used car operators who have “considerable density” in a very small area, says Taylor. Those operators have inventory control systems, branding, and reconditioning processes that allow for efficient operations.

They move into areas where used car sales are prevalent and put pressure on the existing used car businesses there, says Taylor. It is not all predatory behavior, however.

“These big successful used car operators are getting older, just like the new car dealers,” says Taylor. “Everyone would like to have a good exit strategy. The large independent consolidators provide one.”