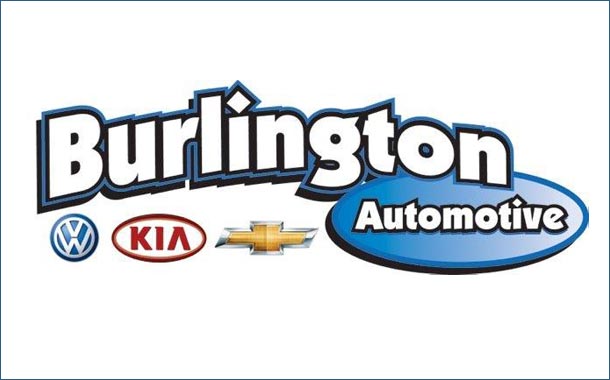 Being a good neighbor can smooth the way for an acquisition. That was the case in Burlington Auto Group’s acquisition of the former Chevrolet 21 dealership in June. The Group owned a Kia store in the area, and they heard the Chevy store was on the market, Jake Lebowitz, vice president of Raceway Chevrolet tells Automotive Buy Sell Report. 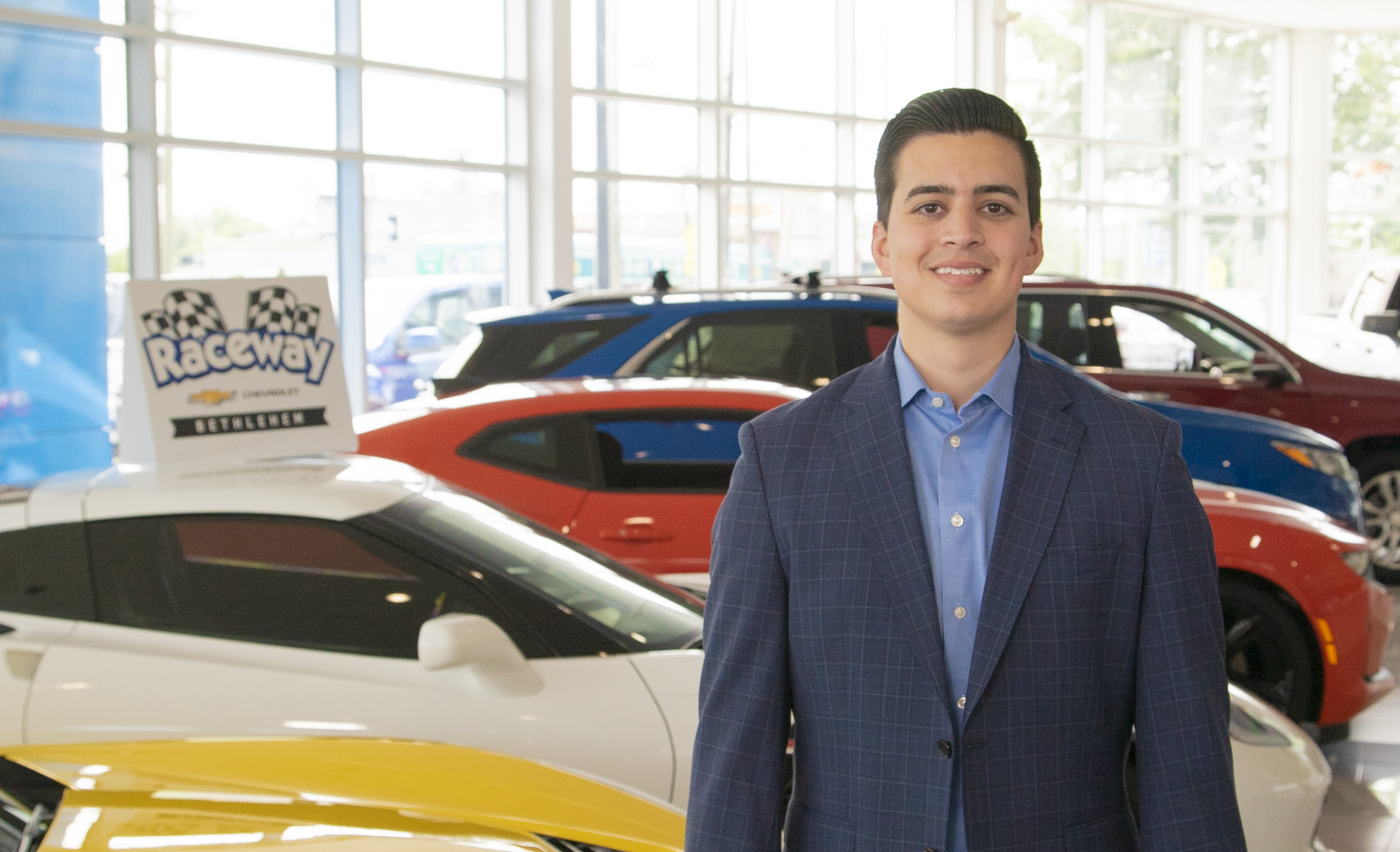 “The previous owner got tired of the business,” he says.

The Chevy store in Bethlehem, PA, is Burlington’s second dealership acquisition in Pennsylvania’s Lehigh Valley. The Group is looking to continue to grow in the same area.

They changed the name to Raceway Chevrolet, named after the nearby Freehold Raceway, a harness racing track in Freehold, NJ. The Group’s Kia store in the area also uses the Raceway moniker.

“We liked the Raceway brand, so we decided to name Chevy after the same name – very marketable and customers liked it,” says Lebowitz.

Burlington Auto Group acquired Allentown Kia in Allentown, PA, also part of the Lehigh Valley, in 2016. Lebowitz is general manager of that dealership. It renovated the store and built a “young and hungry team,” says Lebowitz. Sales have grown and fixed ops gross profit has surged 250 percent, he says.

As GM of a local dealership, about a year and a half ago, he started hearing that Chevrolet 21 might be on sale, say Lebowitz. He approached the owner of Chevrolet 21 and expressed an interest in buying the franchise.

The Burlington Auto Group already had a good reputation in the area and “after a couple of months of negotiations we were able to put the deal together without a broker,” says Lebowitz.

The Chevrolet store has a lot going for it, he says. It is already image compliant. And, “I know the market and looked at all the competitors,” he says. “There is no one that is that aggressive with Chevy in a 30-mile radius.”

They recruited Arthur Seaton, an industry veteran with 11 years’ experience, to run the store and recently brought in a CFO “to help with our growth,” says Lebowitz.

They are expanding the recently-acquired Chevy store’s inventory and growing the internet sales staff.

The fixed ops team is “tremendous,” he says. “They just needed proper resources and guidance.” The Group immediately implemented a service menu and saw a “tremendous uptick” in fixed ops sales, adds Lebowitz.

The previous owners had a “Tires for Life” program, and the Burlington Group will continue to honor that, he says. They looked at it as a liability and calculated how much it was likely to cost, says Lebowitz. It turned out to be an asset if managed well.

They tied having other maintenance work done at the dealership to eligibility for lifetime tires, and customer retention was over 85 percent, he says. That not only helps the dealership make money internally in the shop, it gives them access to more trade-ins when the customer is ready to change vehicles, says Lebowitz. Two people have to sign off if a set of tires is given away, he adds.

“It can be a cost ineffective program if not run properly. It comes down to your processes and the people you have running it.”

The Burlington Group brought in its own Lifetime Powertrain Warranty Program at Raceway Chevrolet. That appeals to the customer base in Lehigh Valley.

“They want a reliable car with an affordable payment and a good warranty from a dealer you can trust,” says Lebowitz. 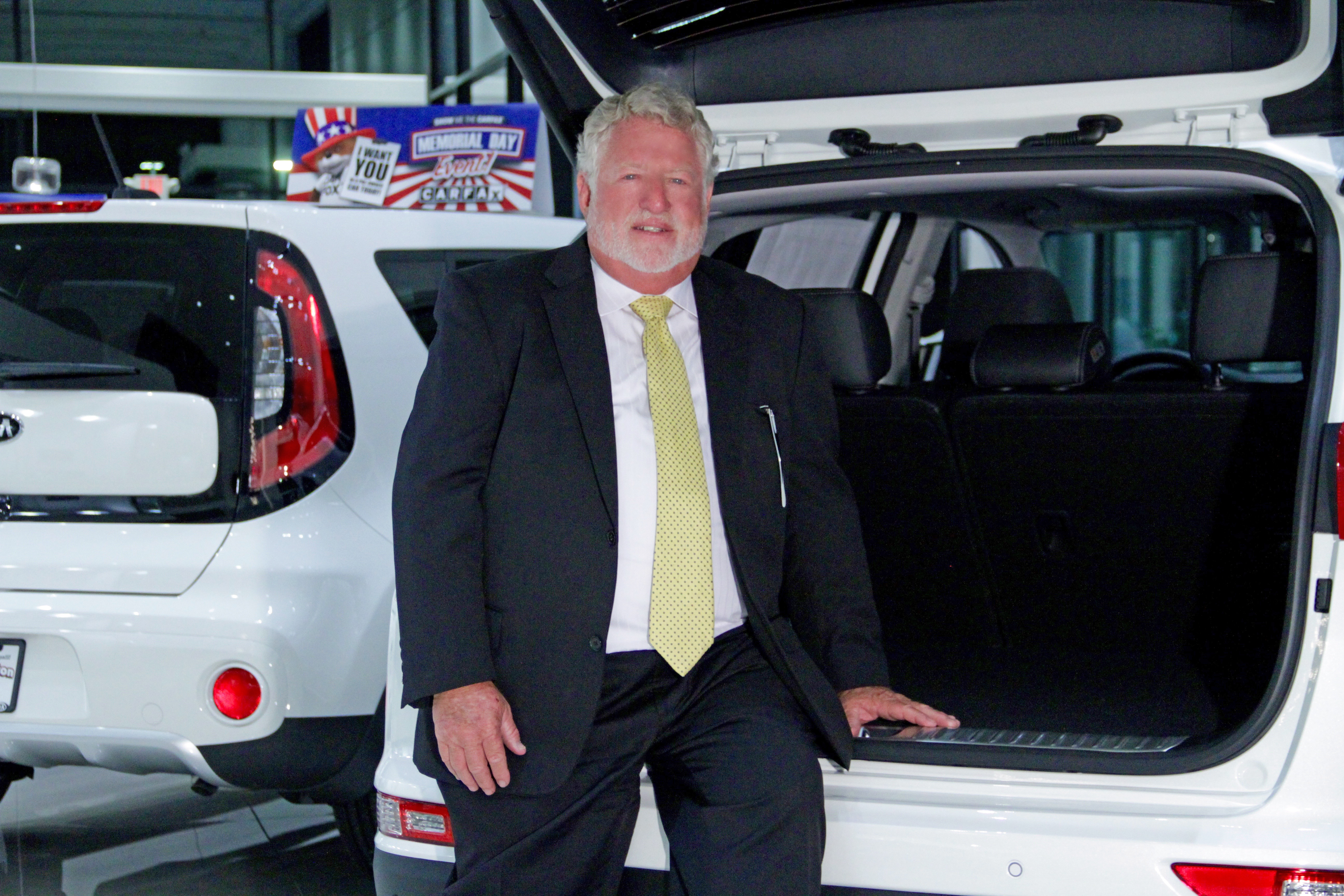 Jake is the son of Randy Lebowitz, who is a 50/50 partner in the auto group with Wayne Hileman. Randy Lebowitz and Hileman became partners in 1989.

While it is in growth mode now, the Group did scale down during the Great Recession of 2008-2009. It stayed profitable and has expanded using its own money, says Hileman. He credits his staff for the Group’s efficient operations.

“It is all about the people,” he says. “We don’t have a lot of turn over, we have good General Managers in each dealership (and) we give them a roadmap and a pro forma and it is their job to execute.”

His two sons are also in the car business or will be. His older son runs a used car business and his younger son is about to graduate from college. “He wants to come into the business,” says Hileman.

Burlington Auto Group will likely stick to its mass market brand roots as it continues to grow, says Hileman. The high-end stores are difficult to acquire, and the multiples are so high it is hard to go into the stores and improve on them, he says.

“Our MO is to buy stores that are underperforming,” says Hileman. “We don’t look to resurrect them, but we know how to fix things.”

Recognizing the retail auto world is evolving, the Group works with Drive It Away, a mobility services company that offer rental vehicles to Uber and Lyft drivers. Burlington leases to 40 Lyft drivers, says Hileman.

Within the next six months, the Group wants to create an umbrella brand name to tie all its stores together, says Jake Lebowitz. It can’t use Raceway for the group as there is already a Raceway Automotive Group, he says.

It aims to acquire “at least” one store a year, he says, adding “our goal is to eventually buy some big stores (such as) Honda or Toyota.”