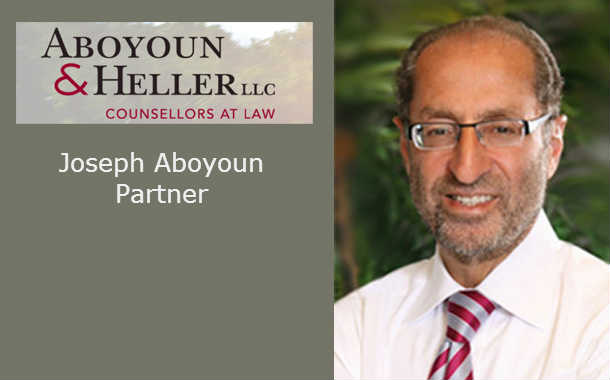 Blue sky: much more than a numbers game

A Subaru dealership purchased five years ago for three times earnings was obviously a phenomenal investment for the Buyer and a poor decision on the part of the Seller.  Conversely, the purchase of a Hyundai store at that time for the same multiple was likely an ill-advised acquisition and a blessing for the Seller.  How does one ensure that it is on the right (successful) side of such scenarios?

The clear and important lesson learned from such scenarios is that blue sky is not simply a multiple of earnings.  Rather, it entails a complex consideration of a myriad of factors and a reasoned allocation of weight to each to make a true (and safe) assessment.

The widely-publicized reports on blue sky multiples for automotive franchises, both regular and high-line, are a good starting point in your evaluation.  However, the pure reliance on multiples can be extremely risky and, in certain instances, completely inaccurate.  For example, what if a high-line dealership reflects no or negative profits?  Would a BMW franchise in such condition have no value?  Conversely, what if the dealership is a major over-performer?  Is a Chevrolet store truly worth a multiple of three if it is averaging $5,000,000 profit per year?

Simply stated, earnings are just one consideration in the evaluation process, albeit an important one.  Beyond earnings, there are many additional (sometimes intangible) factors to consider.  The following are some of the most salient from my perspective:

Evaluating blue sky from either the Seller of Buyer side of the table is no easy task.  Earnings and prevailing multiples certainly weigh heavy in this regard.  However, the full understanding of the true value of a franchise or dealership must entail a comprehensive analysis of all relevant factors to achieve the optimal result.

Joseph Aboyoun is a partner at Aboyoun & Heller, LLC in Pine Brook, N.J. He can be reached at 1-973-575-9600 or jaboyoun@aboylaw.com and www.aboyounheller.com