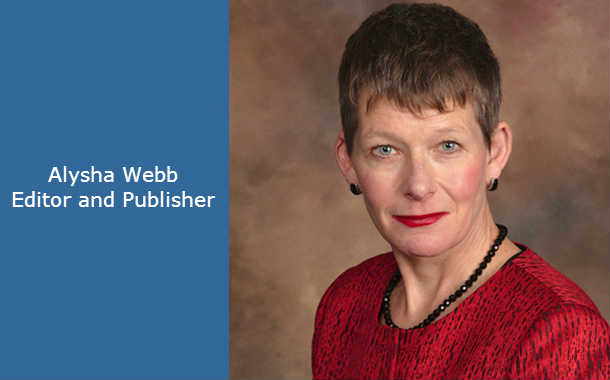 No doubt these are good times. But they are also a time when, just as in France where the famous novel is set, a big change is coming. Okay, the change for dealerships won’t be quite as momentous as the Jacobin Reign of Terror. But the automotive industry is changing.

At the Automotive News World Congress in Detroit, Scott Keough, president of Audi of America, told the audience that the auto industry is being reshaped by automated driving, car sharing, and new players such as Google, Apple, and Uber, as well as new technologies such as electric vehicles.

Rather than being drowned by this new wave of players, business models, and technologies, auto makers can be disruptors themselves, he said. Audi, for example, showed a new battery-powered crossover vehicle in Detroit and plans to introduce ever more electric models even as EV sales are currently slowing.

Meanwhile, a new study by IBM found that consumers still want access to cars, but 42 percent would consider alternative ownership models such as subscription pricing. The good news: sixty-seven percent think it is still important to buy a car from a dealership.

Meanwhile, however, the business of buying and selling dealerships continues, and we here at Automotive Buy Sell Report continue to bring you insightful columns and stories that allow our readers to be more effective and knowledgeable as they engage in buy/sells.

This week we look at two areas that, should you encounter them, could be costly if you don’t have some inside knowledge. Ken Rosenfield, CPA at Rosenfield & Co., tells us how to avoid getting hit by some seriously big taxes if an acquisition is accomplished through a stock purchase deal.

Also this week, The Scalia Law Firm’s Gus Paras tells us how to avoid getting stuck with extra liabilities in a Real Estate Purchase Agreement. It helps to know what to look for during due diligence.

We also have, of course, Transaction News.