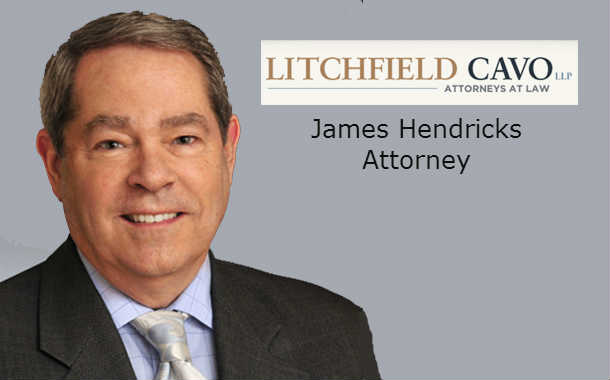 Underfunded pension plans and Asset Purchase Agreements – Are you covered?

After the Great Recession of 2008, dealers who got involved in Asset Purchase Agreements may have unwittingly discovered that union issues played a very significant factor in the transfer of assets. Most of the dealerships in the areas where unions have a significant presence at dealerships — such as Chicago, Cleveland, Minneapolis, St. Louis, Upper East Coast, and the San Francisco Bay area — had defined benefit pension plans. After the recession, most of those defined benefit pension plans became horribly underfunded, pursuant to the Internal Revenue Service rules.

Many attorneys who handle asset purchase agreements for dealerships are never involved in the labor arena. Consequently, they may overlook union pension obligations. I frequently get calls from both the buyer’s and seller’s attorneys where a union is involved asking what language needs to be put into an Asset Purchase Agreement so that the parties are covered as it relates to the unfunded liability in those plans.

I always tell them that they need to write to the union’s pension fund and ask for the withdrawal liability for the seller’s dealership. Both sides need to have information about employees who may be covered by that union pension plan when approaching the language and obligations contained in an Asset Purchase Agreement.

Before getting into the sticky details, the good news is that this may not even be an issue. If the underfunded pension liability for the selling dealership is under $50,000, this is considered de minimis. Should there be a de minimis calculation, nothing is owed even though there may be a complete withdrawal from the fund.

However, should the unfunded liability for the selling institution be more than $50,000, the buyer and seller can have an agreement that defers any unfunded liability provided the seller and buyer agree to the provisions in the Employee Retirement Security Act of 1974 as amended (“ERISA”), 29 U.S.C.A. 1384. Should the parties agree to meet the provisions of Section 4204 of ERISA, this will not result in the imposition of a complete or partial withdrawal liability to the seller who contributes to the fund. Consequently, the seller and buyer agree to comply with the provisions of said Section 4204 of ERISA, which encompasses the following:

The buyer agrees to recognize the union involved as the bargaining representative of the employees, employed at the seller’s business and premises involved in the transaction and to assume and become bound by the seller’s collective bargaining agreement provisions for such employees at that particular location.

By recognizing the union and agreeing to hire the employees in the particular bargaining unit,  the seller can avoid incurring immediate withdrawal liability under the multi‑employer pension plan as noted in ERISA. The purchaser has to agree to contribute to the fund for substantially the same number of contribution base units for which the seller had an obligation to contribute to such fund for a period of five years, commencing with the first plan year after the closing of the transaction.

For example, in a recent transaction in which I assisted the buyer and seller, the unfunded liability was $400,000. The parties negotiated the $400,000 number into both BlueSky and other provisions so that the seller paid off the $400,000 and the buyer then had no obligation to go into the pension plan.

The opportunity then arises for the buyer to negotiate with the union with respect to other terms and conditions of employment so that there is an opportunity at a later date to no longer recognize that particular union as a representative of the employees involved. This may sound very technical, and it is. The good news is that these kinds of agreements can prevent such issues bringing the Asset Purchase Agreement to a standstill.

It is advisable for the buyer’s and seller’s attorneys to consult with experienced labor lawyers who can walk them through the provisions of ERISA so that the transaction cannot be attacked and/or no surprises once the transaction has been completed.

James Hendricks is a partner in the Chicago office of Litchfield Cavo LLP. He can be reached at 312-781-6588 or hendricks@litchfieldcavo.com