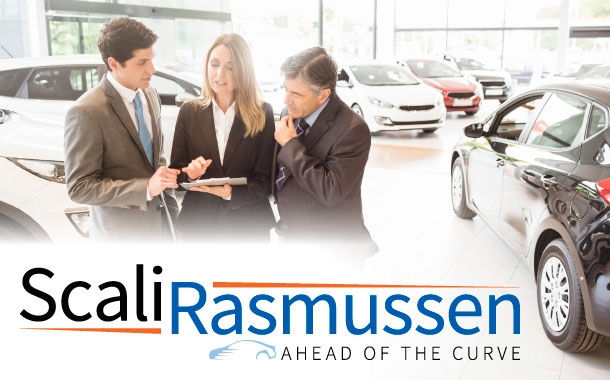 Service loaners in a buy sell agreement – pricing and due diligence

Back when service loaner vehicles were an uncommon perk, parties to a buy-sell agreement may have simply treated them as “used vehicles” without any thought as to how to calculate their value. 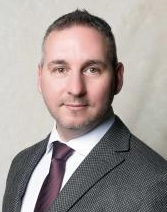 Now that service loaners are increasingly necessary under factory margin programs, or simply to offer competitive customer service, it is worth carefully considering how to address them when a dealership is sold.

Service loaners are typically late model vehicles that a buyer will not want to value as “new” vehicles in a buy-sell agreement because they cannot be sold at “new” prices once they cycle out of the loaner fleet. A dealer must disclose that a vehicle was a former service loaner when advertising it for sale and cannot advertise such vehicles as “new,” which diminishes the value of even low mileage service loaners.

On the other hand, sellers do not want to give up quality service loaners at “used” vehicle inventory pricing, which could significantly undervalue a well-maintained late model loaner vehicle. This article addresses some of the approaches that a buy-sell agreement can take towards service loaners.

Since they cannot be sold as “new,” a buyer has an easy argument that service loaners are simply “used” vehicles and should be valued accordingly. Buy-sell agreements often provide that a buyer has discretion in determining which used vehicles it desires to purchase. It is typical of used vehicle pricing arrangements for the parties to agree on prices for the vehicles shortly before the closing, and if a price cannot be agreed upon for any particular vehicle(s), for the seller to retain possession.

Other agreements provide that the parties will use a value guide or appraisal to value used vehicles or agree to good-faith negotiation of a price for each used vehicle. Generally, however, the trend has been for used vehicles to be valued by agreement between buyer and seller at or near the closing date. Typically, if loaner vehicles are treated the same as all other used vehicles, the buyer can avoid purchasing all or part of the seller’s loaner fleet. Most sellers would not want to give a buyer that option.

In buy-sells, new vehicle price is typically based on invoice less holdbacks, incentives, and other amounts intended to reflect the seller’s true net cost. Demonstrators are often subject to a formula based on this net invoice new vehicle pricing. A similar approach can be taken with loaner vehicles. For example, the loaner formula can have a cap on mileage (which, if exceeded, results in the vehicle simply being priced as “used”) and a per mile fee for each mile beyond a certain threshold and up to the maximum cap. This formula essentially gives the parties a simple way of depreciating the price based on mileage. The service loaner formula could be equal to, or different than, the demonstrator formula. A buyer in this situation may insist on service loaners having a greater per-mile depreciation than demonstrators because, unlike demonstrators, dealership employees do not supervise their use.

With the advent of factory (and captive finance company) loaner programs, the concepts of factory incentives and monthly depreciation have become very familiar. Programs often provide for some incentive payable upon booking a vehicle into the dealer’s loaner fleet, and provide for some ongoing flooring, provided the book value of each loaner is depreciated monthly by 2% or more.

These programs have informed the pricing of loaners for buy-sell agreements, resulting in terms involving some mandatory level of depreciation to be credited against the net invoice cost of the vehicle (often negotiated to be above a 2% monthly amount), plus credit to the buyer of the loaner incentives received by the selling dealer.

Loaner vehicle provisions can also assign responsibilities to the parties rather than, or in conjunction with, providing how they should be valued. For example, a provision could require a seller to make a good faith effort to reduce its loaner vehicle fleet down to a particular number of vehicles before closing and/or it could provide that the buyer will only be required to purchase a certain minimum number of loaner vehicles. A buyer that can manage to negotiate provisions like these can avoid some of the hassle dealing with prior loaner vehicles by incentivizing the seller to dispose of them before closing. 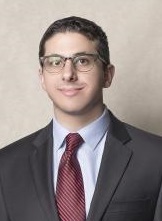 On the opposite side of the spectrum, a seller with excellent bargaining power could negotiate for a buyer to assume all responsibility under its service loaner program and to take on all existing service loaners (much like making a buyer assume all major vendor contracts). Such a clause would likely involve the buyer purchasing loaners at the seller’s depreciated cost, but these responsibility-shifting provisions could also be combined with any of the valuation methods discussed earlier in this article.

During the normal operation of a dealership, service loaners should only be provided after customers have signed a contract setting forth the terms of using the vehicle and its return, which contract should be reviewed by legal counsel experienced in the retail automotive industry. But even buyers having a clear plan for future service loaner contracts may not be thinking about how the selling dealership is currently offering loaners.

Buyers may want to consider reviewing the selling dealership’s service loaner program, including the terms of its contracts with customers, to compare its current terms and restrictions to the buyer’s planned service loaner policies and practices. Customers used to a generous rental period, for example, may not be happy about having to return vehicles shortly after repairs are completed under the new program. A buyer wanting to review a selling dealership’s existing program should include terms giving it such review rights in the due diligence portion of the buy-sell agreement.

Although service loaner vehicles are becoming an increasingly common feature of dealerships, their treatment in buy-sell agreements is not uniform and can be an over-looked consideration in many dealership transactions. Experienced legal counsel should be utilized by buyers and sellers in negotiating and drafting buy-sell provisions, as well as reviewing a selling dealership’s existing loaner program.

Scali Rasmussen, with offices in Los Angeles, Sacramento, San Diego, Oakland, and Ontario, is a full-service dealership defense firm and represents dealers in matters ranging from transactions and corporate compliance to litigating franchise claims and disputes between dealers and among owners. The authors can be reached at 213-239-5622 or CScali@scalilaw.com (Christian J. Scali), hrasmussen@scalilaw.com (Halbert B. Rasmussen), or GParas@scalilaw.com (Gus N. Paras).