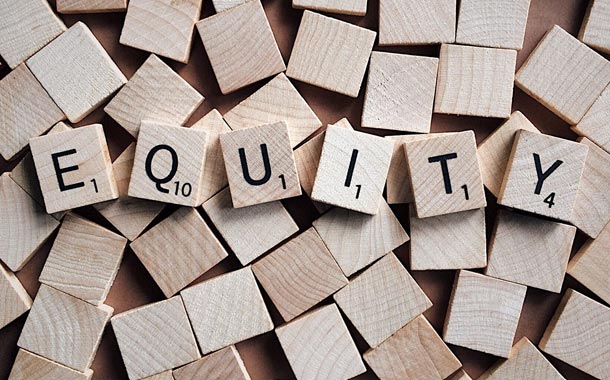 Private equity and a minority stake: A win-win formula

Private equity investment in dealerships can take many forms. There is, of course, the acquisition of an entire dealership group, or just a dealership or two. But a growing approach involves private equity taking only a minority stake.

With a minority stake, the investor gets a steady income stream and a good return without the hassle of actually running the business. The dealership owner gets a source of expansion funds and more security in an uncertain sales environment. 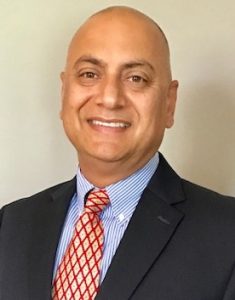 “Everybody has an appetite for [investing in] an auto dealership now because of the less cyclical nature of returns,” says Faris Syed, managing partner and CEO at Strategic Automotive Resources LLC, a buy sell advisory firm in Orlando, Fla.

Syed is working on several minority stake deals with private equity investors. One is a single-point selling around 600 new cars a month, the other a dealership group with six rooftops, he tells Automotive Buy Sell Report.

The investors’ main concern – return on investment – is satisfied. Meanwhile, the dealer retains management control and has access to expansion capital “at a much cheaper price than a bank loan,” says Syed.

A minority stake usually implies owning from 20 to 49 percent of the business, says Jonathan Wilke, managing partner in the Fort Worth office of DHG Dealerships, a part of Charlotte, N.C.-based accounting firm DHG LLP. It can involve one investor or a group of investors or investment funds.

While any deal involving private equity is complicated, he says, a minority investment in a dealership can much simpler than an outright acquisition in some ways.

Getting approval from the manufacturer or manufacturers is also easier, says Mark Johnson, president of MD Johnson, Inc., a buy sell advisory firm in Seattle, Wash.

The deal structure has to be one where the dealer operator has the voting shares and controls the business, he tells Automotive Buy Sell Report.  And it can’t be short-term. The manufacturers want “evergreen money,” says Johnson.

“They have guidelines; if you don’t have those guidelines in your agreement, [the manufacturers] kick it back to you,” he says.

But the manufacturers are mainly concerned with selling as many cars as possible, says Johnson. If a minority investment allows a dealership to grow by providing additional liquidity, it is likely to be approved.

That approval also happens much more quickly than a full acquisition approval, says Syed, sometimes as quickly as 30 days.

Another benefit: The investor can learn about the dealership business, which makes future acquisitions easier, says Johnson. He sees a growing interest from private equity investors in taking a minority stake.

Private equity investors “are figuring out this business is complex and they don’t want anything to do with having to take over the operations of the dealership. They want the operators married to them in the deal,” says Johnson.

Since return on investment is the main objective of the private equity investors, Syed advises the dealers that they may have to take a lower Blue Sky multiple than what the market says it should be to achieve that return.

“We explain to the dealer that if you take a lower multiple now, you will have access to this longer-term capital,” he says.

And private equity money is not a loan, so it won’t show up on the financial statement as debt, Syed points out.

“[The dealership’s] debt ceiling doesn’t go up [and] the factory is happy,” he says. “It is a win-win situation for everybody.”