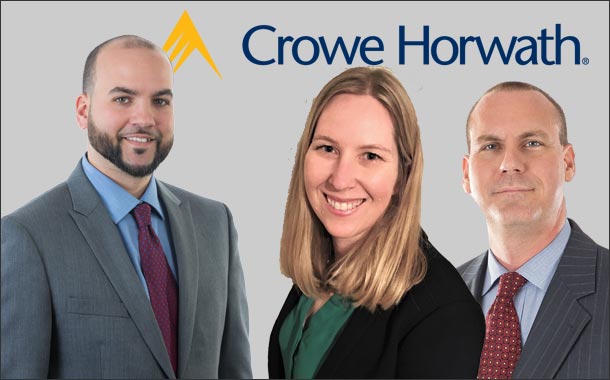 Posted By: Matthew A. Brown, Natalie A. Frenier, and Joseph A. Magyar, Crowe LLPon: April 11, 2018In: Contributors
Print Email

By Matthew A. Brown, CPA; Natalie A. Frenier, CPA; and Joseph A. Magyar, CPA

At the end of 2017, President Donald Trump signed into law some of the most comprehensive tax changes enacted in decades, known as the Tax Cuts and Jobs Act. With the law’s special focus on the taxation of businesses, it’s important for auto dealers to understand the changes and potential implications.

This column looks at the implications of the C-corp structure under the new tax laws. It is the first in a series of articles highlighting areas for dealers to note so they can take advantage of the new laws.

Evaluating the use of C Corporations

One of the most significant features of the tax overhaul is the reduction of corporate tax rates from a top marginal rate of 35 percent to a flat rate of 21 percent, starting in 2018. In addition, the corporate alternative minimum tax has been repealed. Both changes represent significant potential savings for businesses structured as C corporations.

However, most dealerships today are not structured as C­-corps. Rather, the majority are pass-through businesses, such as S corporations, or entities that are taxed as partnerships, such as limited liability companies. With the lower tax rates available for C-corps, it’s reasonable to assume that the changes may result in auto dealers making greater use of C-corps.

Those dealers not currently structured as C­-corps may want to review their options with their tax advisers and conduct a thorough analysis in this area. Businesses would have needed to decide by mid-March 2018 if they want to convert retroactively from a pass-through entity to a C­-corp effective for all of 2018. Generally, they can make the conversion on a prospective basis at any time.

When carefully weighing the benefits and disadvantages of moving from a pass-through business to a C­-corp, dealers may want to consider the following areas:

When converting from a partnership or an S-corp to a C-corp, there generally is no last-in, first-out (LIFO) recapture tax. However, if the business later converts back to an S-corp (which typically can be done only after five years), the business would be required to pay LIFO recapture tax at that time on all prior LIFO deferrals. This is an important area to consider, especially if the business does not believe the current tax reforms have staying power.