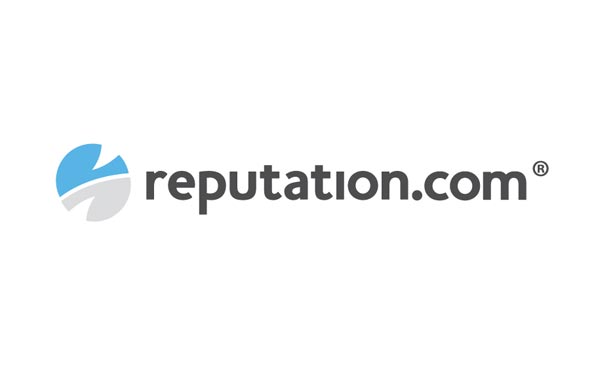 Online reputation plays a role in determining a dealership’s value

By Alysha Webb – Editor and Publisher

A dealership’s sales volume, franchise, and location are some of the many factors that go into determining its valuation in a buy sell. A perhaps less obvious factor is now figuring into that calculation as well – online reputation. Dealerships that aren’t monitoring their online presence may be reducing their attractiveness to potential buyers.

Some 83 percent of car shoppers prefer to start their shopping journey online, according to Cox’s Future of Digital Retail Study. One thing they research is a dealership’s reputation. In the 2018 J.D. Power Sales Satisfaction Index, eight percent of consumers said a dealership’s online reputation influenced their decision of which dealership to purchase from, while 19 percent cited a recommendation from a family, friend, or co-worker.

Despite the importance of online reputation, a dealership or a dealership group may not put enough resources into managing online presence across the multitude of social media sites. An entire industry has arisen to help with that task. 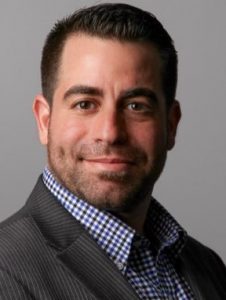 “The dealership needs to have a significant volume of reviews out there, on the positive side,” Ali Fawaz, general manager and senior director of automotive with Reputation.com, one of those firms helping dealerships with their digital image.

Its services range from ensuring a dealership or group has an accurate description of its services and inventory across all platforms to determining which sites a dealership needs more reviews on to curating and pushing content out through social media platforms. Reputation.com can also deal with any problems that show up in reviews.

Dealerships are not always willing to pay for services such as a consistent listing, but the manufacturers are concerned with the brand image and will pay for the service, says Fawaz. For example, Ford pays for its dealers to have a base Reputation.com platform that allows each dealership to see all online reviews in a single feed.

“Managing the reputation of a dealership has become a critical piece for OE and large dealership groups,” he says. “They are realizing their brand is extending into the retail dealership.”

Reputation.com generates a Reputation Score for each dealership. Dealerships can monitor that score in real time.

It works with many large dealership groups, including AutoNation and Sonic, says Fawaz. Some factor a dealership’s Reputation Score into acquisition decisions, he says.

Says O’Halloran: “A dealership’s reputation on social media is critically important to the current owner and gives the potential buyer an idea of the ease or difficulty of acquiring a new business, which is in essence what the buyer is doing.

“To the retail public, the transaction is fairly opaque, which is why the reputation concept is so important.”