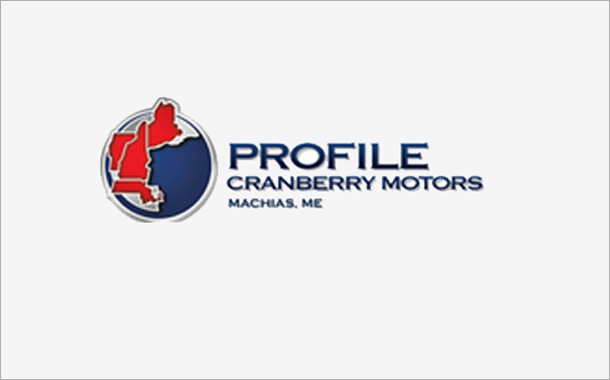 Several months ago, General Motors contacted Ron Petell, owner of Profile Cranberry Motors in Machias, Maine, about terminating his GMC Buick Chevrolet franchises. He took the buyout offer. Petell decided it was the best move he could make.

“Renewal was coming up. I knew GM was going to want a new facility. I knew GM was looking to consolidate. They called me and we negotiated,” he told Automotive Buy Sell Report.

Petell, 67, figures he is staying ahead of the curve – and probably getting a better deal from General Motors – by taking the voluntary buyout now. All General Motors dealership contracts nationwide come up for renewal on October 31, 2015, said Petell. He thinks more stores will close then.

“I think you will find GMC is going to consolidate,” he said. “They are going to take a lot of the dealers that haven’t put up the new buildings and haven’t invested lots in their existing building” and not renew their franchise agreement, he predicted.

General Motors denied any such move is planned. “GMC has no plans to consolidate its dealership base,” spokesperson Ryndee Carney told Automotive Buy Sell Report.  “We make network changes every month of the year for different business reasons. “

Franchise stays in the area

“We are really excited. This is something I’ve wanted to do for the entire time I’ve been here,” owner Ian Pratt told the Bangor Daily News.

The Pratt store is now the only GMC store in Washington County, Maine, and will handle all the parts, service, and warranty work in the county for GMC as well as Buick and Chevrolet, the Daily News reported.  Pratt renovated and expanded his dealership in anticipation of acquiring the GMC franchise.

Petell said General Motors would likely have required him to upgrade his facility as a condition of renewal. It may even have required a new facility since Cranberry Motors also operates a Ford franchise and a tractor dealership at the same site as the GMC Buick Chevrolet store. “Same service area, same everything,” said Petell.

He isn’t out of the dealership business. Besides the Ford store in Calais, Maine, Petell also has a GMC Buick and a Subaru franchise in Conway, N.H. He operates 44 franchises in total, but that includes motorcycles, snowmobiles, motor homes, and tractors as well.

Business at his Subaru dealership is “quite strong,” said Petell, while the Ford store is doing “okay.”

He isn’t looking for additional franchises to take the place of GMC Buick Chevrolet in Maine even though his two sons are also in the family business. “Not at this stage,” said Petell.