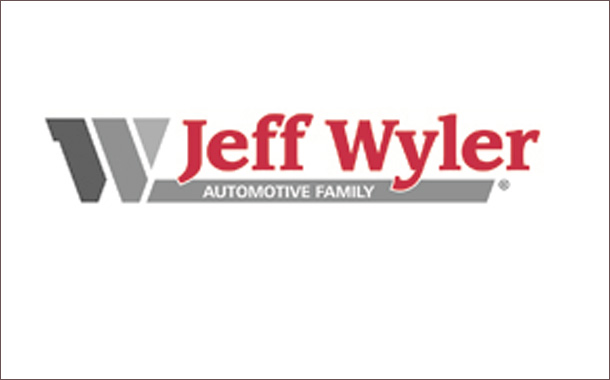 Jeff Wyler likes to stick close to home. Pretty close, at least. The CEO of Jeff Wyler Automotive Family doesn’t consider acquisitions more than about 150 miles from the corporate headquarters in Cincinnati.

“It is easier to manage,” he told Automotive Buy Sell Report. “If I bought a dealership in St. Louis tomorrow, I don’t know who would run the store, I don’t know how I could change the market.”

None of those were an issue in the acquisition in October of Kings Nissan. It is located in Cincinnati, and is the third Nissan store the Wyler group owns in Cincinnati.

The deal came about as a result of years of hard work on the part of the Wyler family using tried-and-true methods. The recent acquisition is likely to be followed by more and some may even be out of the usual zone.

“My son and son-in-law are anxious to grow,” said Jeff Wyler. “My son spends a lot of time knocking on doors.”

The previous owner of Kings Nissan didn’t live in Cincinnati, said Wyler. “He decided this wasn’t worth messing with anymore. We gave him a good price and he said, ‘Adios.’”

The store, now called Jeff Wyler Kings Nissan, brings the group’s count up to 41 franchises in 15 locations. It is the 43rd largest dealership group in the U.S. based on 2013 new retail sales according to the Automotive News Top 125 dealership group list.

Buy sell is a family affair at the Wyler group. Wyler’s son David keeps an eye out for potential purchases. If an owner is getting older and has no succession plan and Wyler knows the owner, he will make contact. Otherwise, his son will contact the owner. That starts the conversation and “when the time comes, they give us a call,” said Wyler.

The strategy worked with several dealerships the group acquired in Louisville, Ky. in May. Wyler said he had been talking to the owner for two years about selling.

Wyler figures he has done some 50 buy sell deals in his lifetime and says he has a reputation of being very confidential about an upcoming deal. That is very important to the seller, he explained, because if word gets out employees might leave. “It creates turmoil within the organization,” said Wyler.

When the Wyler group buys a dealership it normally offers every employee that can pass a background check a job, said Wyler. “If a dealership is performing very poorly, they will leave pretty quickly,” he said. “They won’t be satisfied working with me. We change the culture.”

The Wyler name is well-known in the Midwest, he said, and can attract high-quality people to work with it. That is another reason it sticks fairly close to home when shopping for new acquisitions. “I have a central accounting office, central marketing, central IT. I can afford to pay more because my overhead is less,” said Wyler.

Wyler wouldn’t discuss how much he paid for Kings Nissan, but he did say that pricing in general is fairly high right now. “We have been involved in some opportunities where the seller was wanting more than we would pay and we have walked away,” he said.

As for the multiple on a particular store, that depends on the market and what a buyer is looking for, he said.

“If you find a dealer’s store that is really performing at a very high level then you ask yourself ‘can I continue that?’ Look at a very poor performer that might be losing money, you aren’t going to get a multiple there and you have to guess about what you can do with [the store’s performance]. It is a little difficult to put a mechanical number on it.”

As for manufacturers putting conditions on a buy sell deal, in the Midwest a manufacturer is not allowed to put a burden on the buyer that the seller has not already been told to comply with, said Wyler.

But, he isn’t opposed to spending money to make a facility image compliant, he said.

“Since my name is on it, it is going to be as good a building as it is possible to build,” said Wyler. “I have a reputation in the Midwest.”

The Jeff Wyler Automotive Family is looking for more stores. It has plenty of cash and access to credit, and plenty of people to help integrate new acquisitions, said Wyler.