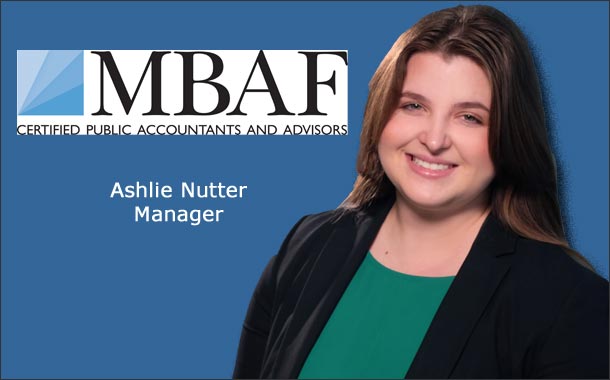 How will the Trump tariffs impact auto Industry M&A?

In May 2018, President Donald Trump directed the U.S. Department of Commerce under Section 232 of the Trade Expansion Act of 1962, to review whether imported vehicles posed a threat to national security. Related to this, President Trump proposed imposing 25 percent tariffs on imported automobiles and automotive parts. The estimated effects of such tariffs would be widespread in the automotive industry as even “American-made” vehicles contain imported parts. Here is what dealers can expect, and what impact it may have on the M&A landscape, if such tariffs are implemented.

The Alliance of Automobile Manufacturers estimates the tariffs will increase the average cost to dealers of imported and American-made vehicles by $6,000 and $2,000, respectively. The National Automobile Dealers Association (NADA) estimates that the increase in cost will result in an increase of $4,400 in the average retail price of vehicles.

Cost sensitive subprime buyers would be forced out of the new car market by such price increases. These customers tend to be low income buyers with low credit scores. According to Cox Automotive, subprime buyers pay 16 percent interest on average, for new vehicles. As such, any increase in price would significantly impact the customer’s monthly payment, a key driver in such sales.

The only remedy available to reduce the monthly payment in these cases would be to increase the loan term. Based on recent data, car buyers are already stretching loan terms out as far as 96 months. Will we soon see loans for 120 months? Will lenders even allow such terms? Statistics show that longer loan terms correlate with higher rates of default. As auto lenders have been tightening standards on loans to such borrowers, and particularly those with credit scores of less than 620, it is at least reasonably possible that lenders may not finance more expensive vehicles for subprime buyers over longer terms..

If subprime buyers are pushed out of the new car market, what brands will suffer most? As of June 30, 2018, Cox Automotive reports that the Nissan Sentra, Kia Forte, and Hyundai Elantra – all models imported from Mexico and South Korea — are the most popular amongst subprime buyers. Prices on these models are expected to increase 10% with the proposed tariffs, potentially making such models unaffordable to those buyers.

Overall, the American Automotive Policy Council estimates that these vehicle price increases will result in a drop of 1 to 2 million in annual new vehicle unit sales.

The market for used vehicles is already strong with 40 million used vehicles sold in the U.S. every year. However, if proposed tariffs go into effect and new vehicle sales drop as indicated above, used vehicle demand and average prices are expected to increase further, as customers look for more affordable alternatives.

With the strongest lease year ever in 2015, many units are coming off lease into used vehicle inventory. These vehicles with minimal age and mileage will likely become viable options for customers seeking lower cost vehicles. However, once these units are sold, how will dealers continue to source used inventory? Fewer new vehicle sales correlate with fewer trade-ins and lease returns. Additionally, auctions will likely become more competitive and expensive in response to increased customer demand. As such, dealers already suffering from slowing new car sales may not be able to source the used inventory needed to meet demand.

Impact on Mergers and Acquisitions

So, what could all of this mean for M&A in the environment that could be created, should the 25% tariffs be imposed? It is reasonable to assume that the near-term uncertainty caused by looming tariffs could forestall dealers with expansion plans. Sales transactions of dealerships are typically based on multiples applied to normalized dealership profits.

Higher vehicle prices due to the tariffs will likely result in lower sales volume, as noted above. This will ultimately shrink dealerships’ bottom lines and reduce overall value, particularly blue sky. Should the tariffs be implemented, dealerships that are able to maintain profitability may also be strategically positioned to purchase underperforming and lower valued stores.

In the meantime, it is incumbent on all dealerships to hope for the best, but prepare for the worst should the tariffs be imposed as a result of the Department of Commerce’s investigation. They can do so by:

At this point it is still unknown whether the proposed tariffs will, or will not, be imposed. We will be watching this issue very closely, and will be sure to keep you up to date on the latest developments.