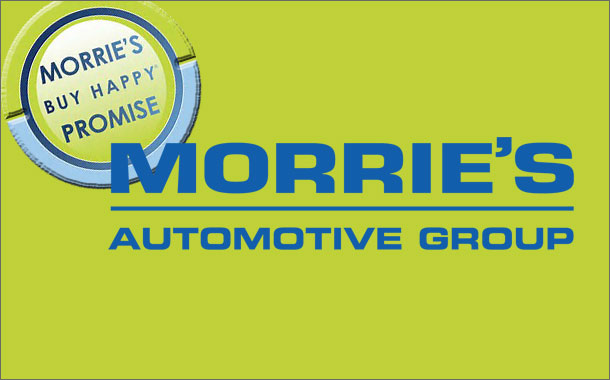 In early October Morrie’s Automotive Group will close on the purchase of a Mercedes-Benz dealership in St. Paul, Minn. It acquired Volkswagen and Audi franchises in La Crosse, Wis. in mid-September.

The growth spurt was made possible by a fresh infusion of capital after being acquired by Fremont Private Holdings, a family fund, and Karl Schmidt, the current CEO and part owner.

Morrie’s is taking a breather as it integrates the new franchises. But the Group is always on the lookout for the right deal, Schmidt tells Automotive Buy Sell Report.

“We aren’t waking up saying, ‘Hey, we want to go buy ten stores,’” he says, but “we are very opportunistic.” 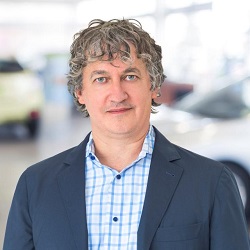 “Chevrolet would fit us very nicely,” he says. “There is a lot of Ford conquest” with Chevrolet customers.

A BMW dealership in a Metro area would also be nice, he muses. And Chrysler Jeep would be “attractive”. Though it hasn’t yet opened its Honda dealership, “we’d certainly look at another Honda store,” says Schmidt.

Morrie’s has three Mazda stores that are doing well, so it might look at another Mazda store, he continues.

What would make a franchise less attractive? “Would I look at a brand I am not familiar with in a one-off market? No,” says Schmidt.

Morrie’s is also in the process of separating its Ford and Lincoln franchises and building a new, separate Lincoln store according to the latest Lincoln facility image.

Schmidt has worked at Morrie’s since 1988. The Group was owned by the Wagener family until March of 2016, when it was acquired by Fremont Private Holdings, the investment arm of the Bechtel family fund, and Schmidt. No members of the Wagener family now work for the dealership group.

Morrie’s is the first auto dealership the Fremont Family Fund has invested in, says Schmidt. Working with the Fremont management team, and being able to bounce ideas off them, has been “fun,” he says. “They are good guys, good partners.”

The current ownership structure has a lot of advantages, says Schmidt. No longer family-owned, the Group doesn’t have to worry about finding jobs for family members, for example. It also doesn’t have to answer to the stock market.

“We consider ourselves a nice hybrid,” he says. “We support families and the communities we work in. We also have capital and business intelligence.”

The Group has added a significant number of staff to support its growth, says Schmidt, including a dozen new executives. Successful expansion “is not just about the money,” he says. “You have to have the people.”

Morrie’s “spends a great deal of time and effort up front making sure we put the right people in the right job,” says Schmidt.

It has had a staff development program for years, but that program is still “a work in progress”.

The Group does a monthly review with its General Managers, going through a GM’s performance and measuring metrics. It also brings all the GMs together twice a year to do a deep dive into the business.

Dealership operations consultant Paul Stowe, principle of Relevant Insight LLC, is in stores run by younger managers once a month to work with them, says Schmidt.

Morrie’s dealerships are all in Minnesota and Wisconsin. The Group debates “all the time” if it should grow outside those states. “We see no value in just becoming big. We really want to grow with some strategy in mind,” says Schmidt.

On the other hand, he muses, “there is some value in diversifying your market.”

Wisconsin and Minnesota are basically one market, says Schmidt. Consumers in both states have the same values, and like mindsets.

They are steady, they pay their bills on time, and have a strong sense of community, he says. They are also very loyal.

While Morrie’s F&I profits are a bit lower than in other parts of the country, “our service incomes are among the highest in the nation,” says Schmidt. “Midwesterners come back and they service their vehicles with their dealership.

“I have a little Mazda store in Eau Claire [Wisconsin]; it has the highest service retention of all Mazda stores in the country.”