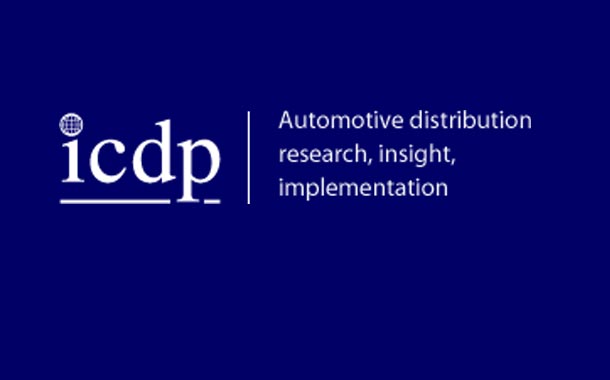 European dealerships – opportunity for U.S. investors or a dangerous minefield?

Higher prices for US dealerships and favourable exchange rates against the Euro and UK Pound have prompted a number of US buyers to look at opportunities to acquire dealerships in Europe.  Does this make sense for a US buyer – following in the steps of major listed groups like Penske and Group 1 – or is the business environment so different that it becomes a minefield, full of danger for a US investor? 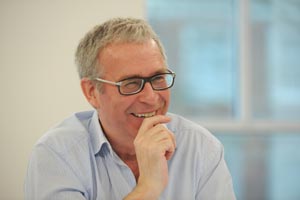 Despite a broadly similar regulatory regime covering both European Union (EU) and non-EU markets, the individual countries are very different – more diverse than across different US states.  Average dealer size varies widely with the UK having an average of 576 new car annual sales per main dealer, but other large markets are down at around 300 sales annually, and smaller markets under 100 sales. Average retention periods vary, affecting the size of the used car market from 6:1 used to new in Germany and UK to 3:1 or less in Italy or Spain for example. Similarly, aftersales retention in franchised dealers also varies, with German dealers having more than 50% market share on cars up to around 8 years old, but other markets falling below this level soon after the car is out of warranty at 3-4 years. F&I penetration also shows big differences, with the UK having very high retail finance levels, typically on 3-year lease deals, other markets being more focused on cash purchases or customer-arranged loans through their bank. Combined with the differences in consumer behaviour, the UK environment would feel most familiar to a US dealer, the southern European markets the most alien. The UK also brings the advantage of an (almost) common language.

The size of dealer networks has been shrinking for most brands in Europe for some time, but remains over-dealered compared to the US. There has been a reduction in total dealer numbers (rooftops) of 11% since 2008. Within this, there has also been a consolidation of investors, but in most markets, owner-operators with one or a few sites represent the majority of the market.  Within the European Top 50 dealer groups, 38% are UK based and operating almost entirely in the UK market, compared to 18% German and 14% French, who in both cases are more likely to operate internationally, for example in Austria or Belgium. Across the whole of the Top 50, the groups represent an average of 14 brands and operate 79 dealerships, with total revenue just under $2 billion, equivalent to $24 million per site. Profitability across all dealers is low by US standards with averages in the range of 1% to 2% return on sales, but with a wide spread of +/- 5% around this not unusual within brands and markets. Reasons for these numbers include stock push damaging new car pricing, low engagement in the used car market, declining aftersales retention and poor F&I performance. Digital is becoming increasingly important leading to lower numbers of dealer visits, with the level of adoption and sophistication higher in Scandinavia, Netherlands and UK, declining as you head south. At the same time, manufacturers continue to push for facility upgrades, as in the US.

Recent acquisitions by industry majors from Asia and the US in European dealer groups indicate that they see opportunities. It is important to have immediate local scale, which rules out the many thousands of owner operators and very small groups as an entry strategy. Manufacturers are keen to see the general standard of operating discipline improve, strengthening of financials and the transfer of best practices from a respected acquirer, but under European regulations they can block the transfer of a franchise to a new investor. Being in good standing with your manufacturers in the US will therefore help in securing their support and easing the way to a successful acquisition. There are many willing sellers, facing succession issues and, particularly in southern Europe, financially weakened by the years of tough trading since the financial crisis. Price expectations can be too high, with significant goodwill or “blue sky”, and often a preference to retain ownership of the property.

However, a US dealer can bring more sophisticated and structured approaches to used cars and aftersales retention, a more focused approach to selling F&I (although the market environment is very different), and knowledge of how to engage with customers in the digital world. All of these should have an early and significant impact on the average European dealer, and in combination with the exchange rate advantage, set the foundations for attractive returns. With current political and economic uncertainties, existing owners may be more willing to do a deal, and those uncertainties are more likely to be positively resolved over 3-5 years than they are to provoke a deeper crisis.

Steve Young is managing director of International Car Distribution Programme.  ICDP is an international research and consulting organisation headquartered in the UK, with European and Chinese research programs.  It specializes in the downstream automotive industry, with extensive knowledge of dealer networks and operations and the independent aftermarket. Young can be reached at 44-1564 711334 or steveyoung@idcp.net.