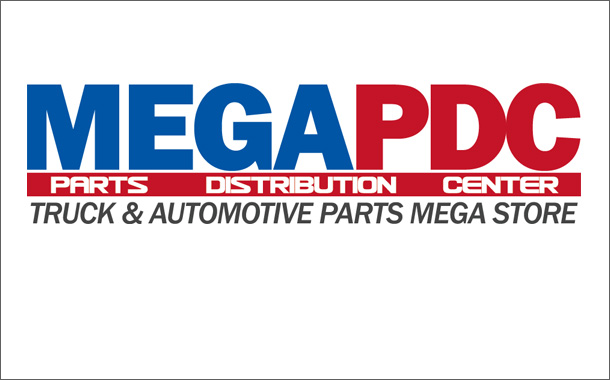 When the market downturn hit in 2008, Tom’s Truck Center didn’t suffer the way many dealerships did. Indeed, the business, which includes truck and car dealerships, expanded aggressively during the downturn, including buying a Ford dealership.

Tom’s Truck Center, as the name suggests, sells lots of new and used trucks. It also owns several passenger car franchises. But new and used vehicle sales aren’t what allowed it to profit when others were in pain. That came from its enormous inventory of new and used parts. Tom’s has transformed the mundane business of selling parts into an art form.

“We are in the dealership business,” said Heidler.  “What we do (that is) unique is, we make sure we have a unique new and used parts strategy.”

Tom’s approaches parts sales with the same intensity many dealerships apply to vehicle sales, he said. Parts sales employees build relationships with customers. It has with a huge in-stock inventory and “if we don’t have it new, we will get it used,” he said.

Key to this strategy is the Mega Parts Distribution Center, or Mega PDC. In a 50,000 square foot warehouse, Tom’s stores 8 million new and recycled parts.

It receives some 1,700 calls a day inquiring about one part or another. Tom’s also does a thriving internet part sales businesses, contributing some $300,000 to total annual revenue of $250 to 300 million, said Heidler.

Tom’s fixed absorption rate on trucks is 125 to 130 percent, he said. For cars, it is 95 to 125 percent. Trucks aren’t very glamorous, said Heidler, but there are more parts sold per vehicle and the parts are pricier, so the margins are higher. Plus, truckers need to get back on the road more quickly so they aren’t as price sensitive, he said.

Tom’s stocks factory parts for all the brands it represents. It also takes used vehicles in on trade, goes to auctions, and buys from fleets. If the vehicle isn’t suitable for re-sale, it recycles the parts that are.

K.C.’s father, George Heidler, now deceased, arrived at the idea for Tom’s Truck Center through a rather circuitous route. He worked as a representative at Exxon after graduating from college, then owned an Exxon station (that grew to half a dozen stations). Those stations had tow trucks to assist in repairs, so he got into the tow truck business, then the truck dealership business in general. He bought a truck repair company to service his tow trucks.

Then he bought a junkyard. “I grew up in a junkyard taking apart cars,” said Heidler. That generated the idea for the parts business. “We realized that customers, once they owned the car or truck, needed more than one option for a replacement part. We give them three options with genuine factory, recycled, or aftermarket,” he said.

Most of the skills that his father applied and his son applies to running Tom’s Truck Center came from actually being in the business. “You can’t really take a class on it,” said Heidler.

Still, he figured other dealerships could replicate the business model.  But many dealers don’t have in-depth knowledge of the parts business, he said.

“Most dealers gravitate towards the car [sales] side of things,” said Heidler. “It is more glamorous. Parts are boring. Service is more technical than it is savvy.”

Tom’s Truck Center is interested in adding to its car dealership count, which currently stands at two with Kia and Ford. But it isn’t interested in pricey franchises, said Heidler.

“Our strategy has been to go into franchises that are struggling,” he said. “If they take off, we will do well. If they fail – we still have a parts business.”

The business of supplying parts for units in operation survives about 15 years after the manufacturer leaves, said Heidler. Take Suzuki.  Tom’s Truck Center is the number one Suzuki parts dealer in the U.S., he said. “I am making a lot more money consistently without [the manufacturer] being around,” said Heidler.

He is looking to acquire more truck and car franchises. Mitsubishi is the car brand Heidler especially has his eye on, though Volvo is also a possibility.

“We are probably a year and a half away from another acquisition,” he said.