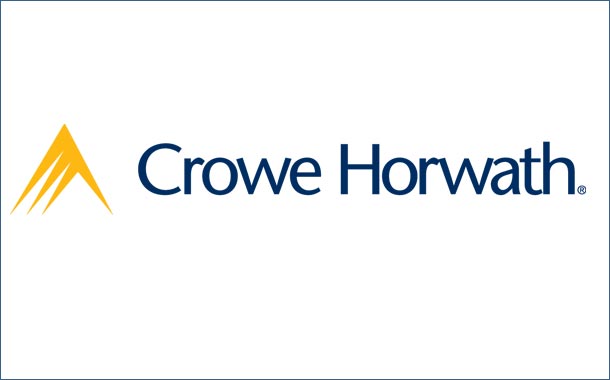 Posted By: Stuart McCallum and Steven A. Schumacheron: August 10, 2016In: Contributors
Print Email

Maintaining dealership value is an important goal for all owners. Business practices that enhance dealership value should be standard operating procedures, but some decisions that owners make can detract from the value of their companies. This is the first in a two-part series on practices dealership owners should avoid because they could cause a dealership’s value to decline. 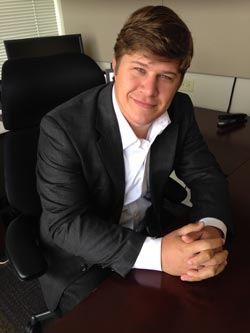 Appropriate compensation is a critical balancing act. Owners need to pay competitive salaries to attract and retain good people throughout the company, but they can’t afford to pay too little – or too much.

Owners with multiple points who visit their stores only once a month or once a quarter may lean heavily on an experienced general manager (GM) or a general sales manager to run things in their absence. In such cases, the GM not only is running the business, but also is “paying” the owner in the form of the earnings of those dealerships. In return, some owners may feel the need to overcompensate their GMs, a practice that can erode a dealership’s value by increasing the costs of running the business.

In the case of some dealers who are contemplating a sale or who have a period of declining sales, owners can overreact and make severe salary cuts that can hurt the business. For example, in order to bring excessive payroll into line and increase the dealership’s profit margin, an owner might slash salaries by 25 percent or more. 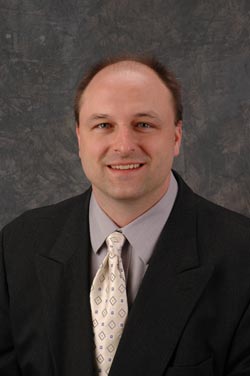 While such cuts might make the numbers look better, they also can lead to widespread turnover among core employees – sales associates, service writers, and service technicians (some of whom might have been with the dealership for 10 years or more). And it often costs more to replace good employees than it does to retain them.

When reviewing compensation levels, it is important to compare apples to apples. National compensation data, while fairly readily available, cannot tell owners in Oklahoma or Michigan if their pay plans are above or below their regional market levels.

Below-average wages are not always indicative of tight cost controls. They may, in fact, just be indicative of below-average employees. They also may be a warning that high-quality employees might not stick around very long. To reflect dealership value accurately, owners should use appropriate compensation data.

About 15 or 20 years ago, owners had to conduct or subscribe to proprietary surveys to find out what their customers thought of them. Today, such research is free and widely available online. Customers don’t think twice before posting a less-than-positive score or review on Facebook, Twitter, or Yelp. And once a negative review is out there, the damage to a dealer’s reputation can be difficult to repair.

Negative online comments can have an adverse effect on dealership reputation and value. Owners need to make sure their employees do everything they can to satisfy customers and avoid negative public feedback.

In addition, owners should consider investing in services that monitor online feedback so they can respond to such feedback promptly and address legitimate complaints. In the end, it can take as much money to overhaul an online image as it does a facility’s image.

When considering acquisitions or expansion, owners need to recognize that regional differences can affect dealership value. A successful strategy in a suburban market might not work in an urban or rural market.

Strong performance does not always translate into strong brand value. For example, a luxury dealership in Iowa might produce great numbers, but a big part of its success could come from sales of used vehicles. Owners need to dig into the financial results to see what’s generating the pretax income.

At the same time, owners of successful import franchises should recognize that foreign vehicles won’t sell as well in Midwestern union strongholds as they do on the East and West Coasts. Even strong automotive markets with good highways and abundant sunshine, such as California, Florida, and Texas, can have good and bad places to do business.

Using other people’s money can help owners increase the value of their franchises. Owners who use their own money to fund their business typically earn approximately a 12 percent return on equity. Those who finance their inventory through floor planning can increase their return to around 17 percent, while those who maximize the debt of their dealerships potentially can raise their equity return to more than 65 percent. It is this very concept that has made the industry attractive to the new Wall Street class of investors.

Debt financing is becoming more common among owners seeking to increase the value of their dealerships. There have been a number of recent transactions where buyers finance the “blue sky” – the intangible value of a dealership, expressed as a multiple of adjusted pretax income – with bank loans.

In addition, while new vehicles historically have been financed by floor-plan debt, specialty lenders also are focusing on flooring used vehicles now.

Lenders require much less equity on commercial real estate acquisitions compared to a few years ago, which means that the amount of out-of-pocket capital required to close an acquisition can be much lower than just a few years ago. The lower out-of-pocket capital also means that buyers are willing to pay more. As with past business cycles, the availability of credit may decline as industry and overall economic conditions plateau.

Stuart McCallum is with Crowe Horwath LLP and can be reached at +1 630 706 2093 or stuart.mccallum@crowehorwath.com.

Steve Schumacher is a partner with Crowe Horwath LLP and can be reached at +1 630 586 5260 or steve.schumacher@crowehorwath.com.