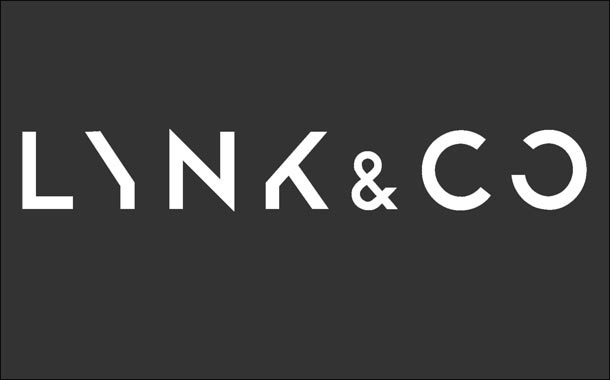 Update:  Lynk & CO has said that it will have a dealership network, but that the cars will initially be sold on line. It will eventually establish a network of company-owned dealerships.

SHANGHAI – At a press event here before the Auto China show opens, Peter Horbury, head of design at Lynk & CO, said that given the brand’s short history it had to adopt “unconventional approaches” to designing its vehicles interiors and exteriors.

That same reasoning apparently applies to distribution of the vehicles. Though Lynk & Co. is owned by Geely Automobile, which has a dealer network, the cars will initially only be sold online.

Lynk & CO is a totally new brand that Chinese automaker Geely Automobile aims to sell first in China, then in Europe and the U.S. The scheduled launch date for China is the fourth quarter of 2017. It aims to launch simultaneously in the U.S. and Europe in late 2018. (See updated launch date here.) 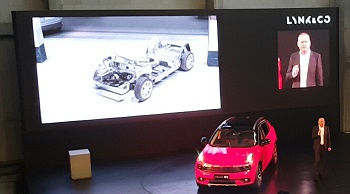 It unveiled its first production model and a prototype second model at the press event. The global premier will occur on Wednesday, April 19, during the auto show press day. The first model, dubbed the 01, is a boxy SUV. The concept, dubbed 03, is a sedan. Both carry conventional internal combustion engines.

Taking a page from luxury electric vehicle maker Tesla Motors, Lynk & CO will not create a franchised dealer network. Besides making all sales online, the company will also offer home delivery, completely removing the dealer from the equation.

Visser last December told Automotive News that “the current car distribution model is broken.” However, though the company is eschewing franchised dealers, there will be physical locations; Visser has in the past said that Lynk & CO will rely on a network of retail stores, shopping mall stores, and pop-up stores.

Dealerships will have a part in the Lynk & CO ownership experience – the service part. Geely owns Sweden’s Volvo brand. Service will take place at Volvo dealerships and through independent chains. The cars will be picked up for service, then delivered when repairs are complete.

Lynk & CO needs “to do things completely differently,” Visser said several times. That includes how the car is owned. The company will offer flexible ownership plans ranging from buying a vehicle and sharing it with friends to leasing or subscription.

Visser indicated that drivers didn’t have to decide immediately what model they wanted to go with; they can drive the car for a while to see how they use it.

Potential owners will even be able to use a vehicle for a period of time “without buying it,” he said.

The price for a Lynk & CO 01 hasn’t been announced, nor has an exact launch date. The cars will be manufactured at a Volvo plant in China.