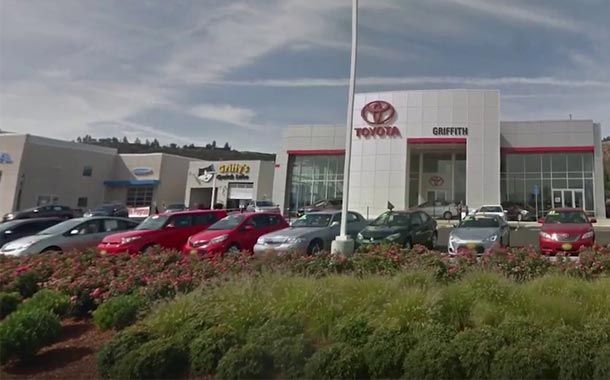 Mario Hernandez, owner of the BVMH Auto Group, recently acquired Honda and Toyota franchises in The Dalles, OR from David Griffith. Even though Griffith knew Hernandez well, he nonetheless decided to work with a buy sell advisory firm on the deal.

“It was an important transaction that I wanted to make sure we put together appropriately, and I wanted someone to do the heavy lifting,” Griffith tells Automotive Buy Sell Report. 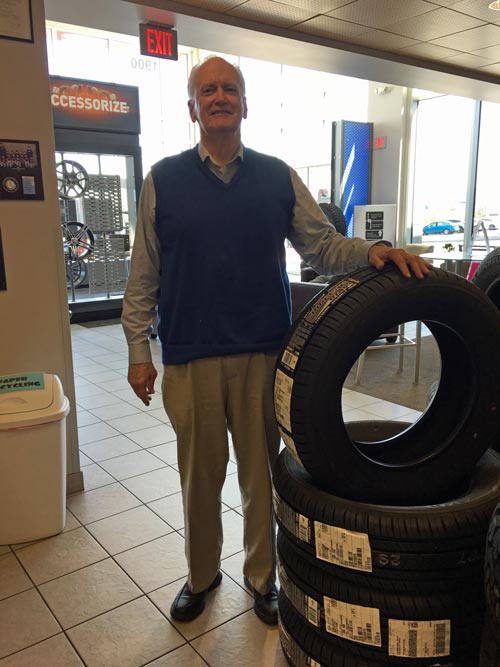 Griffith was facing issues that are common in today’s dealership world, and which are driving forces behind the busy buy sell environment. His decision to sell will resonate with many fellow dealers.

“I was 78 and had fifty families depending on me and had heart surgery a year ago,” says Griffith. “I realized it was time to sell.”

Having no successors was another issue. Griffith says he “made a stab at” developing an employee to succeed him, but it didn’t work out.

And while Griffith felt capable of continuing to run the dealerships, the combination of his age and health issues made his employees suspect he might want to sell the business, says Griffith.

“That negatively affected the (dealership’s) performance for the last year,” he says.

Selling was made easier by the fact that he knew Hernandez well. Both owned Toyota and Honda franchises and had been at many dealer meetings together. They also had both won the Toyota President’s Award several times.

“It was kind of neat to meet a guy whose head is kind of like yours,” says Griffith. “If I was to pick someone (to sell to), he was the one. I could have done the deal myself.”

“He knows how to put things together,” says Griffith.

That came in handy at the closing, when his lawyer was on holiday and the lawyer for Hernandez couldn’t be there. MD Johnson brought in a CPA firm it works with, says Griffith. “They did a lot of the final agreements (and) made sure the money went to the right places.”

The dealership is now known as Columbia Gorge Toyota Honda.

Griffith acquired the Honda and Toyota franchises, as well as a Lincoln Mercury dealership, in 2001 from the family of David Thomas, an MD Johnson associate who worked with Griffith on the sale to BVMH.

The deal closed the same week as the 9/11 disaster.

“It was an interesting time to come to town and meet new employees,” he says.

Griffith added a quick lube facility between the Honda and Toyota dealerships.

An advertisement in Automotive News alerted Griffith the Toyota, Honda, Lincoln and Mercury franchises were for sale.  The four franchises were owned by Fred Thomas and his two sons, including David Thomas, who would later work with MD Johnson.

He was not the first choice as a buyer, says Griffith. Then he got a call from one of the Thomas family telling him the deal fell through.

“He had such a stricken tone in his voice, I knew it was real,” says Griffith. “He sweetened the deal and I flew back to The Dalles and I was in business the next day.”

He had to convince Ford to let him acquire the Lincoln Mercury store, which Ford had offered the Thomas family money to close, says Griffith.

It was a poor decision, he says, as five years later he took the money from Ford to close the Lincoln Mercury store.

Griffith was not a new comer to owning a dealership. “I have been a car guy about 95 percent of my adult life,” he tells Automotive Buy Sell Report.

He had previously owned Volkswagen and BMW dealerships.

Now that he no longer owns a dealership, Griffith has rented an office “so I don’t have to hang out in my living room.”

The self-professed “lifetime workaholic” plans to do some charity auctions, among other activities.

“I am not retiring,” says Griffith. “I just shifted gears.”