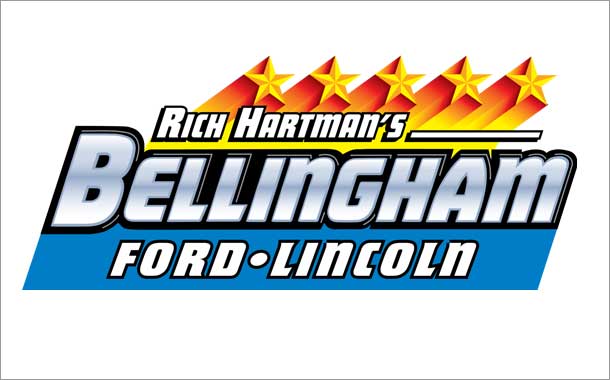 Julian Greening was managing a Toyota store near Seattle when Rich Hartman, owner of Five Star Dealerships in Aberdeen, WA, gave him a call. Hartman asked, “What do I think about Ford?” says Greening. Hartman was thinking of buying a Ford Lincoln dealership in Bellingham, WA, where Greening’s Toyota store was located.

Greenings said he liked Ford and that the dealership was well-respected in the community.

“I think it would be a wonderful business opportunity,” Greening told Hartman.

Hartman now owns the newly-renamed Bellingham Ford Lincoln. Greening is the general manager and minority partner. The dealership was previously owned by the Diehl family.

Greening wouldn’t give specifics on what they paid for the dealership but “the transaction was deemed fair and reasonable by the seller and buyer,” he tells Automotive Buy Sell Report.

The dealership is not image compliant, but Ford “was agreeable to give us a time frame to become imagine compliant,” says Greening. “It is not top of our agenda right now.”

Other big changes are already underway, however.

“The biggest opportunity is the sales department,” says Greening. He wants to grow the sales staff, but the sales volume is too low right now to justify it. Greening is taking steps to rectify that, however. He just got a new website up and running and is working with third party vendors to drive customers to the dealership.

He will increase new car inventory and aims to immediately boost new and used sales volume to 100 units a month from the current 20 units. “I believe (the store) has the ability to sell in the 150 (units a month) range, says Greening.

When the volume rises, the sales staff will grow.

Used cars are an area with huge potential, says Greening. The dealership didn’t have a used car program so currently it is selling 80 percent new cars. Greening is aiming for a 60/40 new/used mix.

The dealership’s fixed ops department is in pretty good shape, says Greening. But he has already changed the way workloads are allocated to bring down the turn time and increase throughput.

The dealership is currently closed Sunday. Once those measures are in place, it will be open seven days a week, says Greening.

He figures Ford’s utility vehicles and pickups will sell well in Bellingham. The number one seller at the Toyota dealership he managed was the Tacoma pickup, says Greening.

Ford is heavily investing in electric vehicles, which are popular in the Puget Sound area where Bellingham is located. EVs will be available across the entire Ford lineup, including pickups and utility vehicles. That gives customers a choice, he says.

“They can say, ‘Do I want gas or an EV?” Whether they want an environmentally friendly car or to save some money on gas, “nothing but good” can come of having a wide selection of EVs, he says.

Greening, 50, says he is excited to return the dealership to the days when it did sell 150 units a month.

“I have turned two prior dealerships around to be extremely successful,” he says. “I don’t see why that won’t occur here.”