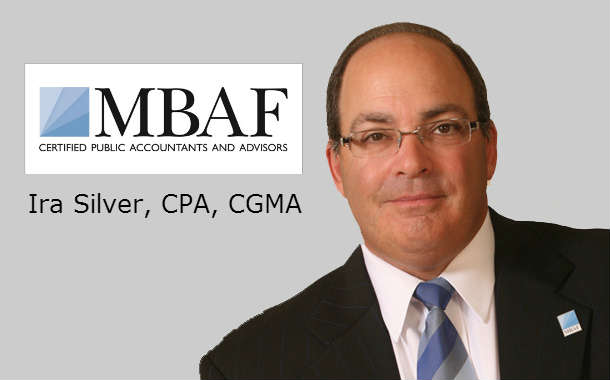 Car manufacturers can insist on dealership renovations and upgrades to be consistent with their branding and marketing strategies. While franchisees can receive tax incentives for the cost of such mandated improvements, they can also place an undue financial burden on the dealership. Many of these forced “improvements” can be costly, and yet do very little to increase revenue for the franchise.

Such is the case in Connecticut where dealers are pushing back against these mandated upgrades. According to the Connecticut Automotive Dealers Association, over the past few years Connecticut auto dealers have paid an estimated $100 million to upgrade their facilities, mostly driven by automaker mandates.

The Connecticut Automotive Dealers Association went on to report that the dealer typically has no choice of which suppliers or contractors to use for the upgrades, and that even a “simple” face lift can cost “upwards of 1 million dollars,” much of which are in purely cosmetic features.

For example, one Connecticut dealer said instead of being able to shop for the best price locally, he could not afford the expense of the required color floor tile from the specified vendor. So he was faced with the prospect of losing lucrative dealer incentives that keep his dealership afloat, over the color of his floor!

The Association has been pushing the Connecticut General Assembly for legislation that would prevent such incidents from happening.

According to James Fleming, the president of the Association, the hardest part for his members is that they are often being forced to make new renovations before they have even recovered the cost of the last set of mandated upgrades. The most important legislation Fleming is asking for is an eight-year moratorium on new renovation requirements from the factory after a dealership has made a significant investment in its infrastructure.

“It’s really about giving the dealership time to recover the costs they expended as part of the renovation,” Fleming said in an interview with the press. “We are also in negotiations with the manufacturers about allowing dealerships to purchase some of their supplies locally. There are millions of dollars spent by dealerships every year that could provide huge benefits to the state’s economy if they could use local suppliers and local vendors.”

Fleming said that of course he understands when the factory wants the local dealer to buy his signage from a particular corporate supplier so that they are consistent in look and branding. But, on the other hand, it does not make sense for dealers to be forced to purchase generic construction materials such as glass and tile, from corporate sources when oftentimes they could be purchased cheaper locally. Those kind of demands can strain the financial resources of smaller dealerships.

In addition to the eight-year moratorium on new infrastructure renovations, the Association is also looking to make changes to the franchise agreements that have been adopted in other states. These would include, restricting audit look-backs to only one year, except in cases such as a fraud investigation, and reimbursement for expenses if the factory cancels a franchise agreement with a dealership.

The real world experiences of the Connecticut Automotive Dealers Association, corroborate the NADA 2013 Report on Factory Facilities Programs. The report, also known as the Mercer Report, concluded that, “there are generally disappointing returns on investments for imaging programs,” with two notable exceptions – dealerships that are in serious disrepair before the mandated upgrades, and when upgrades are made to the service department.

What the Manufacturers Say

The manufacturers have already conceded to some of these requests, including the audit procedures, but they are still in negotiation with the state as regards the eight-year moratorium.

For its part, the Alliance of Automotive Manufacturers wants to remind the car buying public that state laws do not allow auto manufacturers to sell their products direct to consumers, so they rely on the network of its franchise dealers.

According to Dan Gage, the communications director for the Alliance, “If the state wants to dictate terms between two private and willing entities, then it should be fair and balanced, and often franchise laws are not. What we want is for our members to have an appropriate ability to influence the marketing, advertising and display of the product they create.”

Gage said that while they may be willing to be more flexible regarding local suppliers, branding and marketing are what sets one manufacturer apart from the other these days, more so than style or quality. Therefore, auto makers must be able to insist on a certain level of consistency in elements of that branding.

Ira Silver, CPA, CGMA, is a principal in the Tax and Accounting Department at MBAF and is the principal-in-charge of the firm’s Orlando office. Ira has been in the public accounting profession since 1982. He can be reached at (407) 781-0150 or isilver@mbafcpa.com