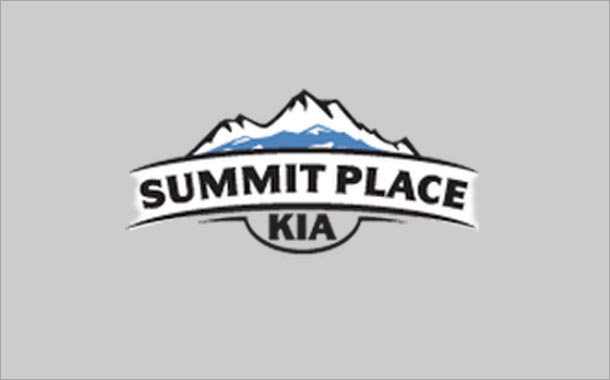 Rich LaLonde just acquired Kia of North Grand Rapids. It is his third Kia franchise in Michigan, and his ambitions for the store are big.

“Our plan is to be the number one Kia dealership in Michigan,” he tells Automotive Buy Sell Report.

It is entirely possible LaLonde will achieve that goal, but he might beat out one of his other two dealerships in doing so. The dealer is on a roll with Kia franchises. And while LaLonde says he is done buying stores, that doesn’t mean the end of expansion for the Summit Place Kia brand.

North Grand Rapids Kia, which is now called Summit Place Kia West, will be competing against all Kia dealership in Michigan for the top spot, but some of its toughest competition will come from LaLonde’s two other Kia stores – Summit Place Kia of Waterford and Summit Place Kia East in Clinton Township.

The 58-year old dealer knows how get to the top – the Kia store in Waterford was number one in Michigan in 2009, according to LaLonde. Now, he has created a competition among his three stores. The store that sells the most new cars in 2017 will win $20,000.

LaLonde’s latest acquisition came about with some urging from Kia. The manufacturer “was anxious for me to buy another store,” says LaLonde. To fund the deal, he used the proceeds from the sale of his consulting company, Auto Credit Express, or ACE, which offers subprime auto financing technology. Internet Brands acquired ACE in June of 2016.

“I had cash standing around and was looking to expand,” says LaLonde.

From auditing to ownership

LaLonde became an auto dealer in a roundabout way. A CPA by training, he audited dealerships in the 1980’s and came to love the business, he says. He was offered a job as controller at a dealership group and jumped at the chance. Once he got there, however, “I found I like F&I more,” says LaLonde.

He went to work for Agency Rent-a-Car and became a whiz at doing subprime credit deals. LaLonde started his own consulting business in late 1995, Auto Credit Express, to teach other dealers how to do subprime. His brother Dave later joined ACE and helped create the technology component.

LaLonde acquired his first Kia dealership, in Waterford, on November 1, 2007 from Dick Scott, one of his ACE clients. Scott wanted to do subprime lending, but ACE advised him his dealership was not a good fit.

He and his wife had never run a dealership before, but made the Waterford store the number one Kia dealership in Michigan in 2009. How? “Being scared to death!” says LaLonde. “By getting there at 7 am and leaving at 9 pm.”

In 2008, LaLonde bought the Canton Township Kia dealership from Dick Scott, as well. They did the deal over the phone, says LaLonde.

The Summit Place name comes from the location of the Waterford store at Summit Place mall. They liked the name because the summit is the highest point. “Our place is at the top,” says LaLonde.  He hasn’t created a Summit Place group legal entity.

Concurrent with the acquisition of the Clinton Township store, LaLonde sold his Canton store. “I am an Eastsider,” he says when asked why he swapped stores.

Clinton Township is on the East side of Detroit, the Canton store is on the West side, explains LaLonde.

All this time, LaLonde remained part-owner of ACE, the subprime lending business. His brother was running it. In 2016, they sold ACE to Internet Brands. Then he acquired his latest Kia store, in Grand Rapids.

Three of LaLonde’s sons are already in the dealership business, or studying to be. All have attended or are attending the dealership management program at Northwood University in Midland, Mich. His oldest son, 26, has graduated and is the internet manager at the Waterford dealership. His 23-year old son is about to graduate and his 21-year son is still studying at Northwood.

They likely aim to acquire more franchises but LaLonde says “As far as I am concerned, I am done.” He told his wife he wouldn’t buy any more dealerships, he says.

Then he reconsiders. “But if a good opportunity comes up, it would be hard to pass up.”