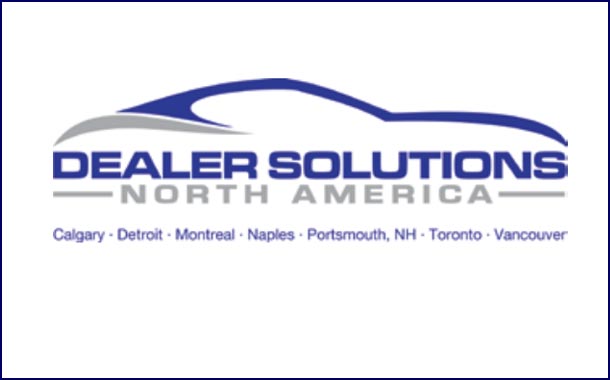 Last year, Dealers Solutions North America contracted with the Schulich School of Business at York University in Ontario to perform an analysis of the U.S. retail automotive market and assess buy sell opportunities there.

“We were very encouraged by the report,” Farid Ahmad, founder and president and CEO of DSNA, tells Automotive Buy Sell Report.

The Canadian firm decided to establish a presence in the U.S. It is off to a fast start and doesn’t expect the pace to slow.

“For the next few years I think the level of interest from Canadian dealers looking to buy in USA will grow much faster than the previous five years,” says Ahmad.

Based near Toronto, DSNA is an automotive dealership mergers and acquisitions firm that until recently concentrated on the Canadian market. It has done 159 deals in the nearly two decades it has been doing buy sells, says Ahmad.

Before founding DSNA, he founded a consulting firm to find dealership staff. In 2010, a client asked Ahmad to help him acquire another dealership. “That is how I got into the buy side,” he says.

In Canada, DSNA has worked primarily with single point dealerships or groups of two or three rooftops. “That is our sandbox,” says Ahmad.

Many have never done such a large and complex transaction before, and the DSNA process is designed with that in mind, he says.

“We will take a deal completely from A to Z.”

That means “handholding” clients through every step of the transaction, from marketing through negotiations, due diligence, the purchase agreement, and obtaining factory approval.

“We are there on the closing,” says Ahmad.

It is a process DSNA believes will work well with similar-sized deals in the U.S.

“We made the commitment we are going to replicate our process that ensures our success in Canada,” says Ahmad.

It will also replicate its fee structure. DSNA only gets paid when a deal is completed, explains Ahmad. And it only works for the party on one side of the transaction. “We believe you can only serve one master,” he says.

The lure of the U.S. market

DSNA figures to close 55 transactions this year in Canada. The U.S. market should be much larger, says Ahmad.

DSNA aims to stay in its “sandbox” in the U.S, working with single-point dealerships or small groups. It is off to a fast start here, already working on 16 listings, he says.

Rather than sending people from the Canada office to work in the U.S., DSNA has hired a U.S. team. It currently has 12 employees, including Chief Operating Officer Russell Hill, former head of sales and retail operations for Audi of America and a former dealer.

It acquired a small mergers and acquisitions firm in Florida – the details will be announced in early July. More such acquisitions are planned, and DSNA will have an extensive advertising campaign in the U.S., says Ahmad.

It is already talking with a major auto manufacturer regarding finding dealers for more than two dozen open points in the U.S.

Despite the seemingly speedy start, Ahmad sees success in the U.S. as a long-term project.

“You can’t do this overnight,” he says. “It takes a long time, establishing relations with car dealers.”