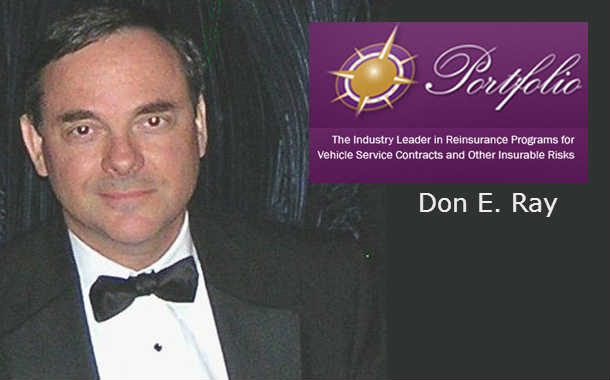 Why Buy a Car Dealership? Plenty of good reasons

I was asked the other day by a Honda dealer, “Why would someone want to buy a franchised car dealership?” He was basically asking, “Why did I want to put myself through all the brain damage needed to own and operate a dealership?” Keep in mind this was a Honda dealer, not a Volkswagen dealer. How does a guy with a CPA background answer that question?

Let me count the reasons:

The Honda dealer that asked me that question ending up taking over an additional Honda point in a highly dense market, and made it into a 350 new car unit sales per month dealership and is reaping the benefits. Guess he answered his own question, but why would YOU want to own a dealership?

Don E. Ray works at Portfolio…THE Reinsurance Company for Auto Dealers. He can be reached at 917-359-5128 or dray.portfolioco@gmail.com