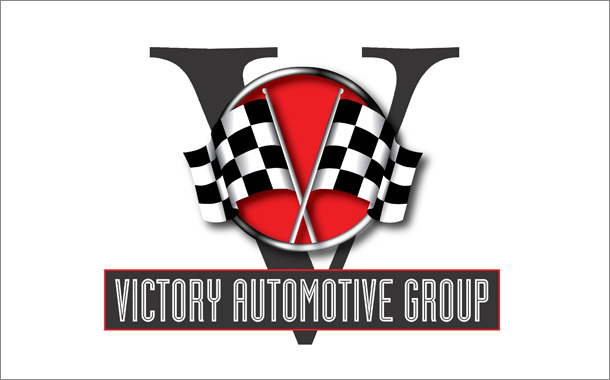 The Victory Auto Group is about to close a deal to acquire the McConnell Dealer Group in Healdsburg, Calif.  The purchase is part of a nearly two-year acquisition spree for the Michigan-based group.

“Over the last twenty months we have closed a buy sell every 45 days on average,” Rodger Olson, Victory’s COO, told Automotive Buy Sell Report. “We are always on the lookout.”

The buy sell market has been frenetic for the last year or so, but Victory has been busy buying stores for longer than that. It looks for stores that play to its founder’s strengths, a strategy that has helped Victory show healthy growth. 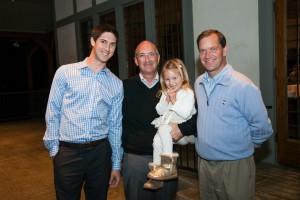 The group stays away from high-line brands, said Olson. In the mainstream brands, “we look for stores that are strong on fixed operations, but weak on sales,” he said.

That’s because Jeffrey Cappo, the owner of Victory Automotive Group, is a master salesman.

From vacuum cleaners to cars

Cappo has sales in his blood. He started selling Kirby vacuums right out of high school and immediately began innovating. First he obtained floor plan financing for his inventory, then started offering customer financing as well. Cappo then opened his own store.

From there it was a natural move into car sales. Cappo was selling so many cars, he was making plenty of money working just 30 hours a week, said Olson. Then, a new general manager came in and asked Cappo to work longer hours anyway. So Cappo bought his own store in 1997, a Nissan dealership in rural Tennessee

He had no ownership experience, and that helped shape Cappo’s management style, said Olson. His initial focus was almost completely on sales. But the market downturn in 2008 drove home to Cappo the importance of service side income, so he hired service experts to build that side of the business.

Sales is still Cappo’s true love, however. “He works every day, but typically on the sales floor,” said Olson.  Cappo also spends time at every new store to hone its sales procedures, said Olson. That is what makes his acquisition strategy so successful.

“We have bought stores selling a handful of cars and can boost performance five to ten times,” said Olson.

Victory Group’s footprint – up and down California, and from Michigan to Florida in the Midwest and South, suggests geography is not a primary consideration in Cappo’s acquisition strategy.  It’s all about performance, or lack thereof.

He therefore doesn’t place much value in the published “blue sky” valuation reports, said Olson. The same deal can be packaged so many different ways and the reports don’t have all the facts, he said.  “I really question how much of that is fluff and how much of that is substance.”

Olson, 38, has been with Victory Automotive Group for five years. Like Cappo, he came from a non-dealership background. Olson worked in automotive engineering, design, and development, and was getting his MBA at the University of Michigan when he met Cappo.

Initially, Olson resisted Cappo’s job offer. But when the Victory headquarters moved from Tennessee to Michigan and the CFO quit, Olson agreed to give dealership management a try. There was almost no corporate staff when he came on board. He hired what he calls “people who had far more dealership experience than I,” and reorganized the entire company, from payroll to human resources to benefits.

The Group hasn’t built brand equity around the Victory name, said Olson a bit regretfully. Many of its stores in California are branded as “Ocean” dealership, for example. The just-acquired McConnell group will keep the McConnell name.

It finds stores to acquire through a variety of channels. Brokers introduce some deals, manufacturers have brought some deals to Victory, and word of mouth results in more. “It seems like way more than we could look at show up on our desks,” said Olson.

Cappo, 60, is still going strong. And the business will likely remain in the family when he retires. His two sons, age 26 and 28, are both involved in the business at the executive level.