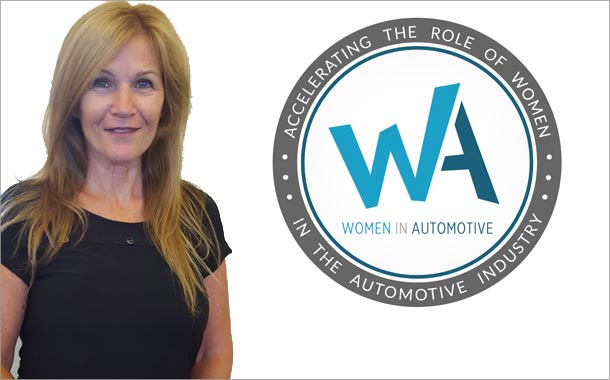 When Treasure Coast Lexus opened its Customer Care Center in October of 2014, the center’s purpose was to remind customers that their vehicles needed servicing. It quickly became much more.

Many of the dealership’s clients were retirees, “snow birds” who lived in Florida for the winter. They had car questions, but also sometimes wanted to talk about how proud they were of the grandkids they didn’t get to see very often.

Being there for customers whether their issue is automotive-related or not helps build that all-important customer loyalty that dealerships depend on. At Treasure Coast, it has helped the bottom line in a more tangible way, as well. Service appointments have risen by 75 percent.

“They had no idea that people were calling at 6:30 am with service questions,” says Krueger.

The Client Care Center is open from 6:30 am to 7:00 pm. Anyone calling between those hours gets to talk with a live person. And though that live person is happy to chat about a caller’s grandkids, they also have access to the Knowledge Drive, software loaded with answers to commonly asked questions such as “I can’t open my trunk.”

“Since it’s impossible for us to remember everything, we can always plug in keywords into the Knowledge Drive and the answer to the questions pops up for us,” she says.

Client Care staffers also plug in their own questions and answers to the Drive, says Krueger.

The questions aren’t always as simple as how to open a trunk or get an extra key. Florida recently had a lot of flooding, says Krueger. Some customers’ saw their new Lexus float away. Customers don’t understand the insurance process.

“We reassure them we are here for you,” says Krueger.

Krueger, 58, has been a gear head since high school, when she was the only girl in the “Auto Mechanics” career class. She didn’t go work in a dealership immediately after graduation, but found her true calling [working at a dealership] in the 80’s when she started working as an assistant in the service department at a small family-owned Lincoln Mercury dealership. She worked in a variety of positions, but when the family sold the dealership Krueger moved into the non-profit world for more than a decade.

She then returned to the dealership world, working first at Braman MotorCars in Florida as BDC manager. Krueger wanted to work someplace closer to home and was hired to do business development at Treasure Coast Lexus. She saw more potential, however, and the designated space for the BDC became, at Krueger’s urging, the Client Care Center. The Center also handles client care for Treasure Coast Toyota.

Now, Krueger hopes to add scheduling of sales appointments to the Center’s tasks. That will likely involve hearing a lot of non-automotive stories, as well.