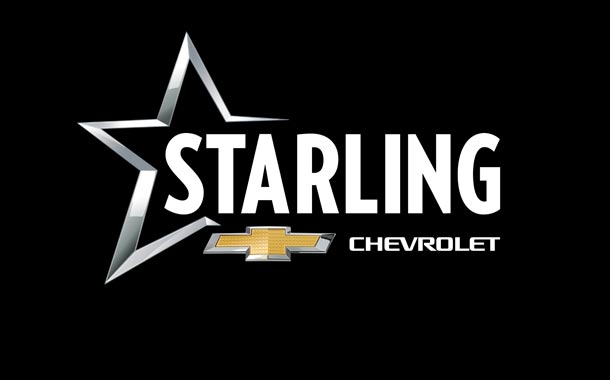 “We can magnify our online presence by sharing inventory,” he says.

Giving online customers more to choose from is part of Starling Auto’s strategy to succeed in the changing automotive retail landscape. Growing both its digital and physical presence are part of the plan.

“We are trying to reach a critical mass where we have the resources to persist and thrive as long as there is a retail car business,” says Starling.

His Chevy stores are constantly moving inventory from place to place, he says. And if a customer at one store finds a model online at another store, Starling can usually get that model to the customer in a matter of hours.

The location of the new store made it attractive. Mt. Pleasant is about six hours drive, or a quick flight, from Orlando, where he lives. And Starling sees a lot of potential in South Carolina.

There are BMW, Boeing, and Volvo plants in the Mt. Pleasant area. The economy is fast-growing. And Starling discovered another positive. 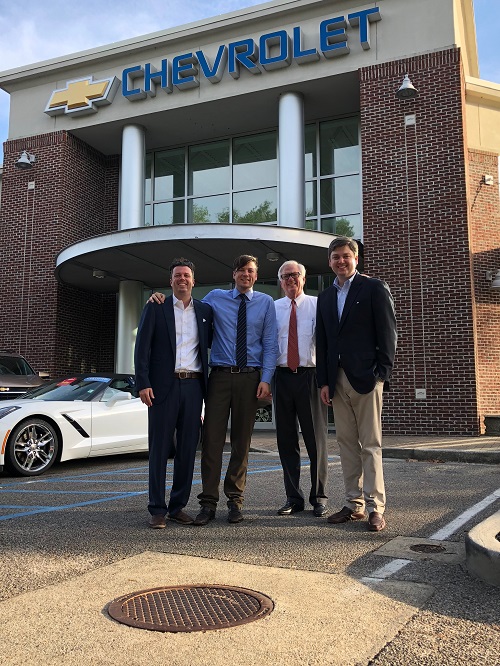 “The people (in Mt. Pleasant) are just as nice as you can imagine,” he says. “I have been blown away by the community.”

Starling acquired the franchise from Terry Taylor’s Automotive Management Services Inc., a closely-held dealership group. Starling found out the store was available from the Tim Lamb Group, whom Starling says he has been talking with for several years about acquiring a store in the Charleston area, or in the Nashville area, where he went to law school.

AMSI is known more for acquiring than selling stores, says Starling, but the Mt. Pleasant store “was maybe not a good fit for the group.”

That’s where his experience, and his team, can make a difference, says Starling.

Chevrolet “is a business we know and understand very well,” he says. “We can come into the market on day one and know how to operate the store.”

That knowledge will help make the Mt. Pleasant store a success, figures Starling. The GM distribution system “can be difficult to navigate if you are a smaller dealer,” he says.

The Mt. Pleasant location had slipped into a tier three store, but more targeted inventory ordering, and boosting its online presence, should allow the store to sell “substantially more cars,” says Starling.

“You have to be ordering for 80 percent of the market, not 20 percent,” he says.

Starling brought in a general manager from one of his other locations to be the Mt. Pleasant store’s executive manager. One of his finance managers became the sales manager. He also brought in a new finance director.

Starling Automotive Group was started by Walker’s grandfather Carroll in 1948, when he acquired a Chevrolet dealership in Kissimmee, FL. Its survival was early thrown in to doubt when Carroll Starling passed away, but Walker’s father, Alan, took over the store in 1975 immediately after returning from military service.

With help from other local dealers, his father kept the store going. The store also benefitted from the growth of the Walt Disney enterprises in Central Florida. His father acquired several additional stores.

Meanwhile, Walker and his two brothers also entered the family business. In the past few years, says Walker, the group “reached a point where we figure we had the band width and the ability to grow the network.”

The three brothers and their father work both separately and as a team, trying to “act in concert to amplify and magnify” each other’s abilities, says Walker.

In October of 2017, the Group acquired the Buick GMC dealership in Venice, FL. Jack Starling, Walker’s brother, discovered that opportunity and runs the store. His brother Andrew runs the St. Cloud store.

The Group’s ability to continue to grow depends on having people to run those stores, says Starling. “No dealership works on just one person,” he says.

They try to nurture management talent at their existing stores so they can take advantage of an acquisition when it comes along.

“We have to have a stable in our organization that is ready to take that next step,” says Starling.

New acquisitions would need to be “with an OEM we feel strongly and positively about,” says Starling.

A Honda franchise would be great, says Walker, but the notebook is devoid of such stores.

“I have not found a single Honda deal south of the Mason Dixon (line) in the last three years,” he says.

Ford is a better possibility. The Starling Group has a thriving fleet and commercial business, says Starling. The brand “does a phenomenal job in that space. I would love a Ford store.”