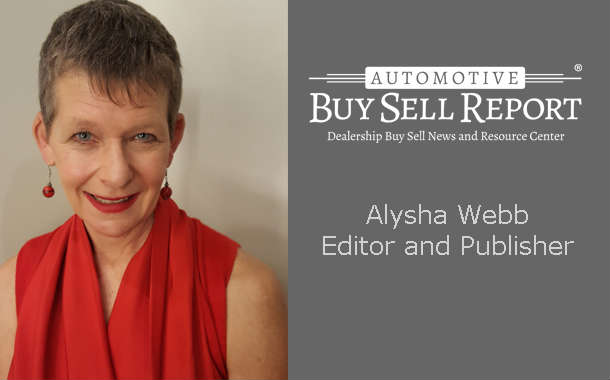 Another week of conflicting news. Sales for 2017 will remain flat or even decline slightly compared to 2016. But, 2017 will still be a bonzo year for new car sales. But incentives are up. Meanwhile, AutoNation just announced it is holding a nationwide talent search in 15 cities, so business must be good.

That’s just for the coming year. Then there is the future of auto retailing. This week, I spoke with Jono Anderson of KPMG about the rise of mobility services, how they will impact the retail sector, and how dealerships can begin preparing for that change. Interestingly, I was greatly reminded of a lot of the talk I have been hearing from Ford Motor Co. in the past year or so.

These changes are inextricably bound to the rise of autonomous vehicles using artificial intelligence and deep learning. They point to a move to fleets rather than personal ownership, and a move to electric vehicles with their lower total cost of ownership.

Also, this week, Stephen Dietrich returns to our site with some interesting observations on what he is seeing in the buy sell market. Though the giant deals may not be getting done as often, Dietrich is plenty busy with smaller deals, often involving non-traditional buyers. Families are choosing these buyers over more traditional buyers, he says. Read his column to find out why.

And of course, we have Transaction News.