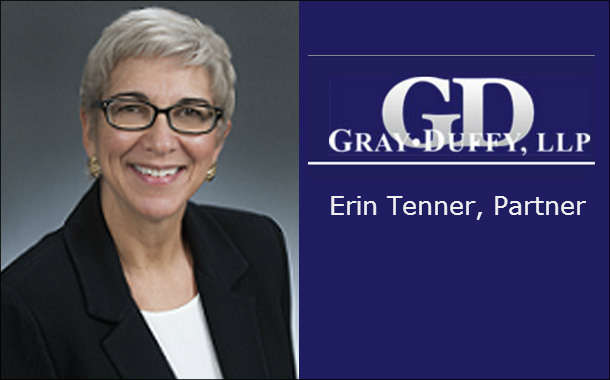 Because many single point dealerships have already been swallowed up, single point asset sales and purchases are becoming less and less common. Most deals these days involve multiple points. There are several issues that are unique to multi point franchise sales that are not often discussed, but that can significantly impact a deal.

They include: Whether to use one or more purchase agreements; if one agreement is used, whether to itemize the goodwill for each franchise; what issues arise for sellers when one manufacturer exercises its right of first refusal but declines to purchase assets related to other franchises that are part of the deal; and how to prevent a ROFR from happening in the first place.

However, in large, multi-franchise transactions, it is more economical and practical to use one purchase agreement and to state one amount for goodwill. This is the way I have been doing it for the last 30 years and in the hundreds of deals I have handled, even those including more than a dozen franchises.

In some states, the law specifically requires that if a manufacturer exercises its right of first refusal it must provide the same consideration that was being offered by the original buyer per the terms of the purchase agreement i.e. perform all the terms of the contract. Even with separate purchase agreements the manufacturer would be required to purchase all the franchises that were part of the deal if the agreements included 1) an obligation to purchase the other dealership assets and close simultaneously and 2) a right to walk if that does not happen.

In Virginia, the Federal District Court recently ruled that Volvo Truck had the right to purchase just one of the franchises of a multi-franchise truck dealer even though the stock of the entire business, which included multiple franchises, was the subject of a stock purchase agreement. The court did not address how the sale would transpire. Since the stock was being sold, not the assets, a transfer of some of the stock to Volvo would not have transferred just the Volvo franchise. Rather, the Court ruled that the Volvo Truck franchise assets were to be valued to enable Volvo to exercise its right of first refusal and buy the assets of only that franchise. Frankly, I think it was a bad decision and it is being appealed.

Other courts have been reluctant to require a valuation in order to enforce a right of first refusal and will just issue an injunction to the sale if no separate price is stated for the assets associated with their franchise in a purchase agreement including other franchises. Eventually, due to differences in the way the different courts interpret these provisions, this issue may make its way up to the Supreme Court. However, that may not be for quite a while.

Some franchisors are beginning to require that the purchase price for their franchise be specifically stated in purchase agreements even if separate agreements are not required. In response, dealers could and should insist that, if that provision is going to be included in their Dealer Agreement, another provision could also be added.

At least some of the courts that have heard these cases have stated that any dealer could insist a provision be included in the franchise agreement saying that if the right of first refusal is exercised by the manufacturer, it must also purchase any other assets that are part of the transaction.

Although this is already stated in California law, and was also stated in Virginia law, the Virginia court found that the law was not enforceable unless the same language is stated in the franchise agreement. They found that otherwise, the right of first refusal would be meaningless.

However, the logic of the Virginia Court is not sound. The statute already requires the manufacturer to perform all the terms of the contract. The Court failed to reconcile the Virginia law with its opinion. Sounder logic would have been to find that if the manufacturer wanted to preclude the dealer from including any other assets with the sale of its franchise, it could have said so in the franchise agreement, thereby requiring that the dealer clearly waive the contrary law, rather than essentially ruling (without saying it) that inaction caused a waiver.

The law generally does not allow for implied waivers, but the Virginia Court did. Some franchise agreements do in fact include such language. The Court also failed to recognize the unequal bargaining power between the manufacturer and the dealer.

Dealers should always read their new Dealer Sales and Service Agreement before signing it. Most states protect dealers from termination of their franchise if they refuse to sign a new dealer agreement, which gives the dealer the leverage to negotiate terms. If you don’t want to read your Dealer Sales and Service Agreement, hire an attorney experienced in automotive law to review it.

Insisting on terms that are reasonable is the only way for a dealer to be protected from changing statutes and case law. If more dealers hold out for reasonable terms, especially the larger dealer groups who have more leverage, the manufacturers will have no choice but to relent.

Erin Tenner has been representing auto dealers in buy/sell agreements for 30 years and is a partner at Gray Duffy LLP. She can be reached at etenner@grayduffylaw.com or 1-818-907-4000.