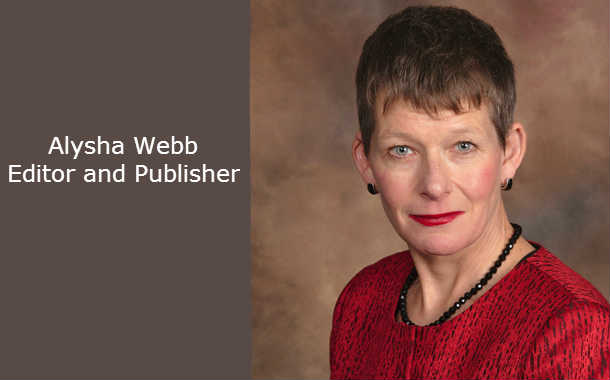 The recent announcement that Lithia Motors, Inc. would acquire DCH Auto Group allowed some pundits to pat themselves on the back – they could claim they had been predicting such a large deal would occur … sometime. The markets approved – publically-listed Lithia’s stock surged 13 percent on the news.

To be sure, it does appear to be an excellent match. Lithia has a higher concentration of domestic brand franchises in smaller markets in the Western and Midwestern United States. DCH has mainly import brands in large metro markets, concentrated in the eastern United States with a scattering in California.

I am a contrarian, however. I think making this deal work will destroy what has made DCH stores successful. Will Lithia be able to replace that with something better?

DCH is a privately-held company that has been able to take the long view on issues such as creating the customer-focused “DCH Way” as a branding strategy, hiring what some might consider an excessive number of executives to implement that strategy. It touts its “Teen Safe Driving Program” on its corporate home page, above its dealership list.

Lithia is a publically-listed firm that has to answer to shareholders who are not generally known for their patience where returns are concerned. It has led the publics in shareholder return for the past four years, according to Automotive News. Of course Lithia also proclaims its commitment to customer service, but it does not attempt to bond its employees to Lithia through a shared corporate culture.

So yes, Lithia has said that it will keep the current DCH management in place. And it will — for the time being. But one of the reasons Lithia bought DCH is because it figures it can leverage its larger size to achieve economies of scale. And at some point that will mean layoffs, probably of some of those executives DCH hired to create the DCH brand. How will that impact the DCH strategy of using corporate culture to produce superior customer service and employee satisfaction? Speaking of the DCH strategy, how will DCH be able to pursue it as part of a larger entity, one named Lithia?

Remember all those smaller groups that were once part of AutoNation? What are they all called now? As an executive at one automaker said to me:   “The prevailing culture will end up Lithia and little by little they will chip away at DCH and dismember it.”

Even if Lithia did want to keep the DCH culture, the financials will likely force it to make changes. According to Mark Johnson, President of MD Johnson Inc, a national firm representing buyers and sellers of dealerships, who has done deals involving Lithia stores, Lithia earns around 3.5 percent on its sales. “The word is that DCH was making about 2 percent,” he said. The deal translated into a Blue Sky value of about 5 to 6 times earnings, he figures. Johnson commented that “Lithia is confident it can implement their process and raise margins in the short term and also use the DCH east coast footprint to more economically execute an East Coast tuck- in strategy.”