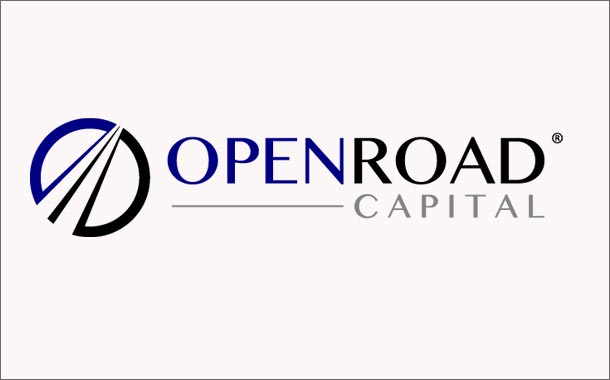 New kinds of capital have been entering the dealership M&A world for several years now. Most involve some form of private equity. Open Road Capital LLC is one such group. Its founders say Open Road stands out because its goal is not to teach dealers how to run their business, it is to give them the financing to be even better dealers.

Based in the Washington, D.C. area, Open Road operates an investment fund with initial capital of $300 million, though more capital is available as the initial tranche become fully deployed, says Chelline. It has partnered with an institutional capital provider from the Northeast U.S., and a London-based family office.

The firm makes investments of at least $10 million in dealerships or dealer groups for up to 70 percent ownership.

“There is not a real upper limit on what we can invest,” says Chelline. 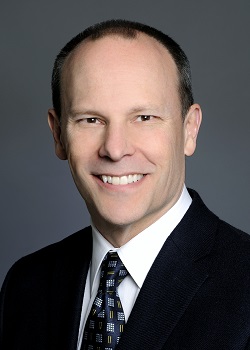 Instead of backing one management team to roll up a national group, Open Road partners with numerous dealers around the country, helping each to build an independent local or regional group, says principal Tim Batchelor.

Open Road provides capital for a range of scenarios:

In one current transaction, Open Road is accommodating these objectives for a dealer client:

Open Road will also acquire dealerships from owners seeking a full exit, and partner with a qualified general manager or operating partner to run or acquire the dealership. In such situations, it is generally willing to invest as much as 70% of the total equity capital required, with the operating partner investing the remainder, says Batchelor.

Open Road acquired its first dealership in 2017. It is now negotiating on 16 additional stores in three different deals in three different states. It is structured as a holding company that is “evergreen,” says Batchelor. “We don’t have a particular time horizon. We can stay indefinitely.”

That long-term outlook sits well with the manufacturers, whose approval is needed for an acquisition, he says.

Their investments can take diverse forms. For example, Open Road is currently involved in redeveloping a dealership property in a major metro area into a mixed use development where the dealership will occupy the ground floor with multi-family housing above it.