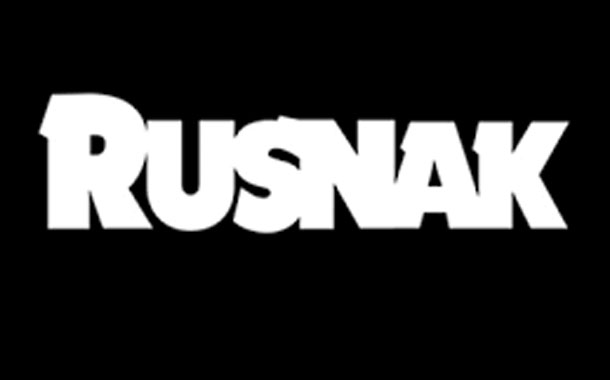 The Rusnak Auto Group in June opened a huge new Mercedes-Benz dealership in Arcadia, in the San Gabriel Valley northeast of Los Angeles. 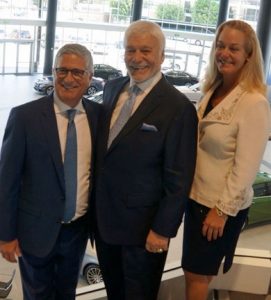 The showcase facility took more than a decade to realize, but now Rusnak has new product lines and much more space. That should mean a nice bump in the group’s business.

“It was hard to get the full potential out of the market [in the old dealership],” Brian Beatt, general manager of Mercedes-Benz of Arcadia tells Automotive Buy Sell Report. “We will have opportunities to grow considerably in the next 24 months.”

Mercedes-Benz of Arcadia replaces a smaller facility at an adjacent site. That dealership was called Rusnak/Arcadia. The new dealership covers over 241,000 square feet, including 40,000 sq. ft. of indoor showroom space and a bit less than 43,000 sq. ft. of service area. It has ten times more showroom space than the former building and seven to eight times more total space, says Beatt.

The new building will have 64 service bays when completed, and will stock over $1 million in parts. “We just keep growing,” he says.

Construction took several years, but getting the project off the ground was 15 years in the making, Victoria Rusnak, president and CEO of Rusnak Group tells Automotive Buy Sell Report.

There were a lot of city issues and local concerns, she says, as well as a hold up on state redevelopment funds.

With the additional space, Rusnak has brought in two new business lines — a Mercedes AMG Performance Center and Sprinter vans.

The Group sees a lot of potential in the Sprinter line, she says, because so much business is now mobile, including home and office delivery and bringing a service to a customer.

Meanwhile, according to the Mercedes-Benz USA website, there are fewer than a dozen of the AMG Performance Centers — which offer a personalized retail experience – in the U.S.

Adding the Sprinter brand did add construction costs to the new facility, however. To accommodate the tall vans in the service center, the entire building’s ceiling had to be raised by three feet at a cost of $1.4 million, says Beatt.

The facility cost $40 million to build, not including the cost of the land, says Paul Rusnak, the Group’s founder.

Mercedes-Benz of Arcadia is built according to the latest Mercedes-Benz facility image program, known as AutoHaus2. Rusnak was able to use local vendors for some of the materials, but other materials, such as the tile, could only be sourced from Mercedes-Benz-approved suppliers, says Victoria Rusnak. 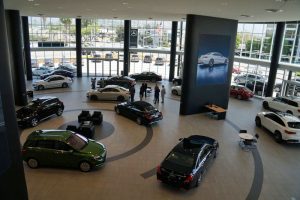 Adapting the design to the Arcadia site was tricky. The site, which utilizes some of the old dealerships footprint, is two rectangles, but they aren’t aligned. Rusnak interviewed “quite a few” architectural firms before hiring HOK, says Victoria Rusnak.

“We needed some creative ideas” to make it work, she says.

The solution was a sheet metal wrap around the entire facility.

It is always looking for opportunities to expand, says Victoria Rusnak, but it has to be the right market and the right product. “We will try to be pretty deliberate with the addition of new franchises,” she says.

Rusnak wants to maximize business at her existing dealerships before adding more, she says. They are “a lot to manage with the cash intensity of the facilities right now.”

For example, the Mercedes-Benz of Arcadia hasn’t begun to realize the full sales potential in the area, says Beatt. For the past two years, as the new facility was being built, the old dealership operated out of around 40 percent of its original footprint, he says.