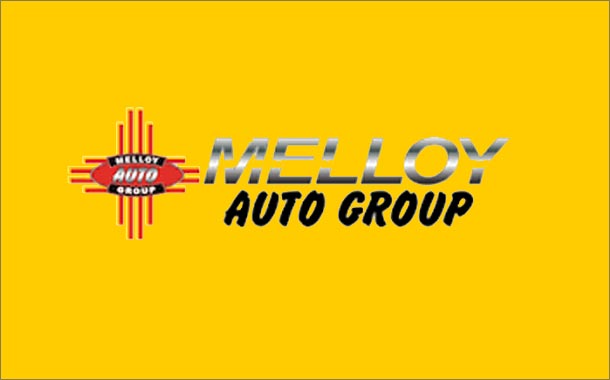 Personal relationships are often an important element of a buy sell. That was the case with the Melloy Auto Group’s recent acquisition of Hanson Honda in Farmington, N.M. Steve Melloy has known Gail Hanson for many years. When she decided it was time to sell the dealership, Melloy was there. It was a good strategic move for the Group.

“Honda is very complementary to what we have in Farmington,” Melloy tells Automotive Buy Sell Report.

This is the first Honda franchise for the Melloy Group, which has dealerships in central and northwest New Mexico. In Farmington, besides the new Honda store, the Group owns Advantage Dodge Ram Chrysler Jeep Fiat and an Automax Car and Truck Center used car store.

In Albuquerque the Group has Nissan, Dodge, and Fiat new car dealerships as well as a newly-added Alfa Romeo franchise, which was paired with the Fiat brand.  Thera are also two Automax Truck and Car Center used vehicle stores in Albuquerque.

It doesn’t hurt that the Honda store, which is now called Melloy Honda, is across the street from AutoMax store. Thomas Hawkins-Melloy, Steve Melloy’s son, manages the AutoMax dealership and will also manage the new Honda franchise.

The Melloy family began talking with Gail Hanson about the acquisition in December of 2015, says Steve Melloy. It took more than a year to close the deal for several reasons. For one, Melloy Auto Group has 10 owners, all part of the Melloy clan. Though they all get along, it still takes time to get everyone on the same page for a major transaction, says Steve Melloy.

Having that many owners also slowed down the manufacturer approval process as Honda had to check out all the owners.

“Honda doesn’t just let anyone buy a dealership,” says Melloy. “There are a lot of things you have to accomplish.”

The Farmington Honda store isn’t image compliant. The Melloy Group must make is so within the next three years, says Melloy.

The Melloy Auto Group was founded in 1923 when Raymond Melloy, Steve’s grandfather, acquired a Chevrolet dealership in Iowa. It moved to the Southwest in 1950, when Steve’s father Bob was told to move to a drier climate for health reasons. A friend told him, “I hear Albuquerque is a swell town, you might look at it.”

He liked it and settled down there. Five years later his younger brother Charles joined Bob in Albuquerque. Both had owned service stations in Iowa and they duplicated that in Albuquerque. Then, a Studebaker dealership become available. An MG Jaguar dealership was also part of the deal. Just as had their father, the Melloy brothers went in to the dealership business.

As the Studebaker brand began to flounder in the early 60’s, the Melloys added other franchises in Albuquerque, including Datsun and Dodge.

In 1980, the Group expanded to Farmington with the acquisition of Vincent Motors Toyota and Lincoln Mercury dealerships. Then they added Dodge Chrysler Plymouth.

The Group traded some franchises, others were with brands that disappeared. They continued to evolve to the current mix.

Farmington is a great location to own dealerships because of its regional footprint, says Steve Melloy. It is at the northwest corner of New Mexico, part of the so-called Four Corners, where four states converge, and it is the regional shopping hub. Durango, Colo. is “right down the street” from Farmington, and there isn’t a Honda dealership in Durango, says Melloy.

Still, he figures his group will have to “sell like hell” to be successful at the new dealership.

The Group changed out all the computer systems within a week of the purchase and sold a record number of cars on the first weekend it was open under the new ownership, says Melloy.

They haven’t “fine-tuned” the marketing yet, but Melloy figures it will be more focused on the internet than his domestic brand dealerships. He is leaving the marketing up to his son, says Melloy.

Melloy Auto Group will likely look to expand more – with 10 family members involved in the business it has plenty of potential managers. Steve Melloy, 68, will be part of that management mix. He has no plans to retire anytime soon.

“I am not going anywhere,” says Melloy.