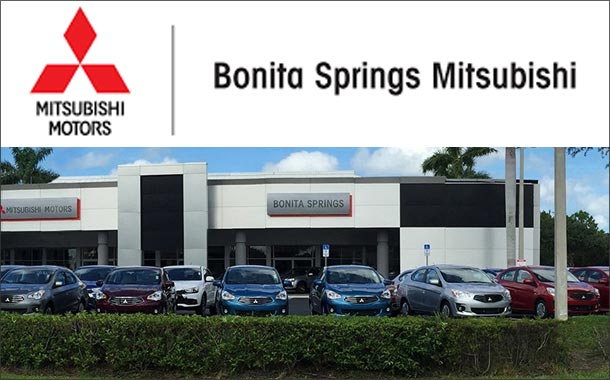 Jeff Johnson and Bill Doraty are believers in the Mitsubishi brand 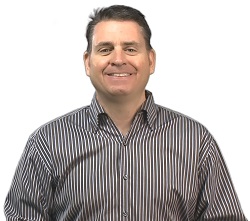 Florida is one of the hottest dealership markets in the country. Finding a dealership to buy there isn’t easy. Jeff Johnson and Bill Doraty wanted to do just that, and they succeeded by having faith in a franchise that hasn’t always been in big demand. The pair just acquired a second Mitsubishi dealership in southwest Florida.

“Mitsubishi is a brand we feel is on the rise,” Johnson tells Automotive Buy Sell Report. 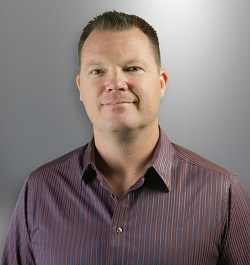 Mitsubishi Motor Corp. gives its dealers a lot of marketing support, he says, and then there is the fact that Nissan just acquired 34 percent of its fellow Japanese automaker. Plus, the brand has an outdoorsy feel that he thinks will play well in Florida, says Johnson.

The brand “is really going to start to take off,” he predicts.

In early December, Johnson and Doraty closed the deal on their second Mitsu franchise in Florida. This recent acquisition is located in Ft. Myers. Their first acquisition was completed just a few months earlier, in Bonita Springs.

Interestingly, the pair initially inquired about open Mitsu points in Ft. Myers, but none were available. They instead were awarded the open point in Bonita Springs, which is considered part of the Naples, Fla. market area, says Johnson.

They didn’t want to sink a lot of money into a new facility, but as luck would have it one was available in Bonita Springs, and it was a luxury dealership! The building now housing Bonita Springs Mitsubishi was built as a Lincoln franchise, and was image compliant, says Johnson. But the owners had to move to a new facility farther south.

There weren’t many changes needed to convert the former Lincoln facility to a Mitsu dealership, he says, other than constructing a parts department, putting in the right furniture, and getting the Mitsu signage up.

“The inside was ready to go,” says Johnson. “It even had [an operational] phone system.”

They opened in July of 2016. Business is good so far, says Johnson.

“Having two Mitsubishi stores in the same media market covering Southwest Florida would be a good thing,” says Johnson.

They had a third party reach out to the owners and acquired the Ft. Myers store.

From Kia to Mitsubishi

Johnson knows the power of media markets. He is a managing partner at JKR Advertising and Marketing, a Florida-based firm. Bill Doraty was a client of JKR, which helped Doraty grow his Kia dealership in Ohio into one of the top Kia dealerships in the central region, says Johnson.

Doraty sold that Kia store in 2014. At the time, Johnson told him that when Doraty acquired his next dealership, Johnson would like to partner with him on the investment. In February of 2015 the pair acquired a Kia dealership in Grand Rapids, Mich. which they still own.

But it is cold up in Michigan in the winter, and Doraty has a winter home in Florida, where Johnson is based. So the two started looking in Florida for their next acquisition. That’s how they became Mitsu dealers.

They were thinking another Kia store would be good, but “Kia open points are very few and far between and buy sells are demanding a very high blue sky number,” says Johnson. Hence Mitsu.

His experience with Kia – JKR has some 70 Kia stores as clients – gives Johnson faith that the Mitsu brand will rise. He admits it won’t be easy.

Johnson figures the brand will appeal to the outdoorsy sorts in Florida, be they fishermen, surfers, or golfers. And Mitsubishi’s manufacturer has a “very attractive coop reimbursement program”, says Johnson. That will help him reach those outdoors types.

“Mitsubishi dealers can be very aggressive to get a customer,” he says.

Johnson and Doraty want to continue to grow with Mitsubishi. Meanwhile, they’re thinking of combining their two stores in southwest Florida into a group. But, “we haven’t decided to move forward with that yet,” says Johnson.