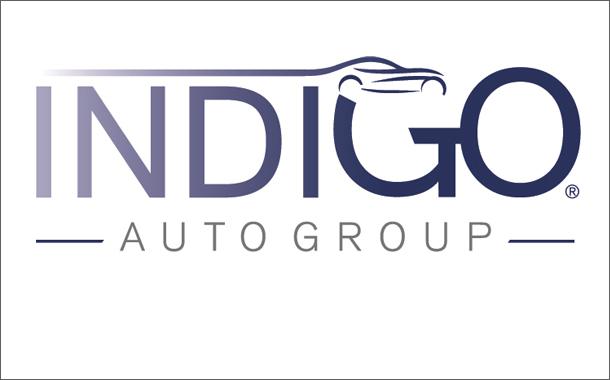 A few years ago, Todd Blue, chairman and CEO of IndiGO Auto Group in Houston, was thinking of acquiring more stores in the Houston area, or at least in Texas. Then a broker started talking with him about Desert European Motorcars, located in Rancho Mirage, California. 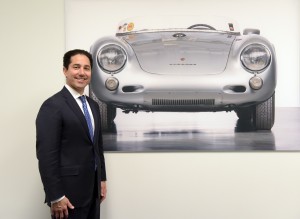 Aside from its location–outside of Texas–it was exactly the kind of acquisition Blue was looking for. His criteria were luxury and performance brands in either a Tier One city or a special high net-worth location. Desert European Motorcars included Porsche, Audi, Jaguar, Rolls Royce, Land Rover, Aston Martin, Maserati, Bentley, and McLaren franchises. Rancho Mirage, adjacent to Palm Springs in the California desert, is a second home for many high-worth individuals. It fit the bill.

“There is no other collection like it in North America,” said Blue.

In 2013, he acquired Desert European Motorcars. This year, he has acquired a Porsche store in St. Louis, bringing IndiGO’s franchise count up to 12.

Blue’s story shows how a passion for a brand and a proven ability to operate a business can help someone without dealership experience become a successful luxury dealer.

It helps to understand the clients.

“A lot of my business model is based on passion and love for these brands,” Blue told Automotive Buy Sell Report. “It is about aligning my mission around catering to customers that are just like me when I was a customer.

“You need a culture of ‘yes’,” he said. “The most valuable commodity for these kinds of customers is their time. People that really want the experience are willing to pay for it.”

It is about more than making the process easy, however. It also means paying attention to details such as having illy Espresso in his stores, and Ghirardelli chocolate.

And never judging a book by its cover. “A guy will pull up in torn jeans and cowboy boots, but they are the biggest Lambo buyer,” said Blue.

From commodities to cars

When he was very young, Blue wanted to be a professional basketball player. But in his early teens, he realized he didn’t have the height or the skill to achieve that dream.  So he began to dream of owning a car dealership.

“I would drive to car dealerships” to look around, said Blue.

His family owned a commodities-related business, but instead of working there in summers, Blue got a job working in the floor plan lending department of a bank.

After graduating from George Washington University in Washington, D.C. with a degree in International Business, he went to work for a scrap metals trading firm. In 1998, he and his brother bought their father out of the family business, which was also involved in scrap metal trading. They sold that business in late 1998.

Working in the scrap metal business was in some ways good preparation for being a car dealer, said Blue.

Blue figured his dream of being a car dealer was dead, but he continued to buy and sell cars for himself. Blue liked that so much, he started IndiGO Classic Cars in Louisville in 2006, and joined the automotive network within the Young Presidents Organization, a professional networking group.

He posted a notice on the Organization’s website that he was interested in acquiring a highline new car dealership. A man buying a group of dealerships that included some stores in Atlanta and Porsche of North Houston in Texas asked Blue if he wanted to buy the Porsche store.

“I had no experience” selling new cars, said Blue. Nonetheless, the deal got done. Blue went through five interviews with Porsche. Though he didn’t have retail experience, some of the executives knew him through his classic cars business. Finally, Porsche approved the acquisition.

“They said, ‘we have no reason to approve you, but we have a good feeling about you’,” said Blue.

IndiGO Auto Group was founded in 2010 with the Porsche store. A year later, Blue acquired Lamborghini Houston. In 2013 came the opportunity to acquire Desert European Motorcars. Earlier this year, he added a Porsche dealership in St. Louis through a Right of First Refusal.

For the first four years after becoming a dealer Blue said he focused on teaching himself about the business and hiring good people. That included IndiGO chief operating officer Kelly Wolf, whom Blue calls his confidant and his best friend.

Now, when he looks at possible acquisitions he doesn’t look at the published multiples for a franchise, Blue told Automotive Buy Sell Report. He considers what he can do with a store. He doesn’t believe the multiples anyway.

“We would love to buy a dealership at the multiples as they are reported,” Blue said, “But everybody pays more than that.”

He is looking to acquire more stores and stays in touch with brokers and with the manufacturers. “You have to explore every avenue,” said Blue.

IndiGO already includes three Porsche franchises, but he wouldn’t mind owning more. “We think there is good wisdom at expanding relationships with the brands you currently do business with,” Blue said.

Since his group encompasses 10 brands, that covers a lot of territory. He would like to add some brands that are owned by the same manufacturers that he already represents, said Blue. “I would love to grow with BMW,” he said.

“Anybody would consider a Mercedes franchise,” said Blue. “On the domestic side, I think Cadillac has a terrific future.”

But, he quickly added, “We love the brands we are currently honored to represent.”