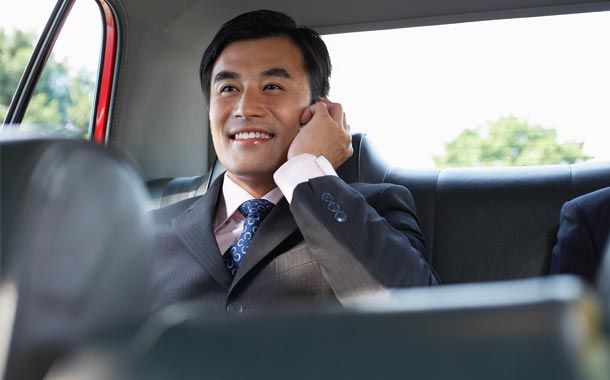 How can dealerships adapt to diminishing personal car ownership?

Dealers are likely looking at the flat or declining sales forecast for this year and figuring out how they will make up for that loss of new car sales profits. They should also be thinking longer term, because the entire nature of car ownership will have changed dramatically in just a bit over a decade, per KPMG. 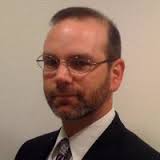 Personal ownership has peaked in the U.S., or will in the next few years, and be replaced by mobility services, KPMG principle Jono Anderson, tells Automotive Buy Sell Report.

Mobility services include ride hailing services such as Uber and Lyft, but also, increasingly, will be based on fleets of autonomous vehicles.

Mobility services represent about seven percent of all miles driven today, he says. That will increase to 20 percent by 2030.

“By 2040, half of all miles driven will be through mobility service,” says Anderson.

The change will occur faster in urban and suburban areas than in rural areas, he says. And it will hit both new and used car sales. The impact on the dealership sales and service model will be huge.

“I worry a lot about the dealers,” says Anderson. “Their profitability is going to be challenged.”

On the new car sales side, the average household has 2.5 cars. That will shrink. Even now, in urban areas, one can access mobility services such as Uber very quickly. Even those who own vehicles are choosing to use mobility services for trips that would involve paying for parking and other fees, says Anderson.

He relates an interview with an owner of two BMWs in the San Francisco Bay Area who chooses to pay the $50 Uber fare to get into San Francisco for work. It is not much more expensive than the parking fee, the BMW owner doesn’t incur miles on his cars, and he can make phone calls and answer emails during the commute, says Anderson.

A mobility service “is more affordable than actually using a car,” he says.

On the used car side of the equation, within a decade of so used vehicles will increasingly lack the many safety features available in newer, more autonomous vehicles, says Anderson. Indeed, regulations may even ban sales of used vehicles without certain autonomous features.

“You are not going to want to buy a car in the future that doesn’t have the autonomous vehicle [safety] features,” he says.

That will impact residual values, and thus dealer profitability, a lot, says Anderson.

As well, for the used car buyers at the lower end of the spectrum, car ownership will simply become too much of a financial burden as mobility services become less expensive and more widely available.

Some 50 percent of Americans are financially distressed and can’t afford a $1,000 auto repair bill, says Anderson. That makes using a mobility service rather than owning a car a lot more attractive.

Dealerships will take a hit on the fixed operations income side, as well.

Also, as vehicles become increasingly autonomous, the number of accidents will fall dramatically, says Anderson. The more autonomous vehicles become, the more they will be driven using artificial intelligence, or AI. Some 82 percent of collisions are related to reaction time, he says. A computer – the basis of AI, can do hundreds of calculations a millisecond.

As collision occur much less frequently, dealerships will lose collision repair and parts and service business.

Anderson suggests four areas where dealers can adapt to the rise of mobility services:

Finally, and a bit less intuitively, dealers can use artificial intelligence and deep learning to understand customer behavior better, thus improving the customer experience. Deep learning involves the ability of a computer to take in vast amounts of information very quickly and, using that information, “learn” about its environment.

“There is no secret sauce” to AI and Deep Learning,” says Anderson. “It is able to do more correlations.”