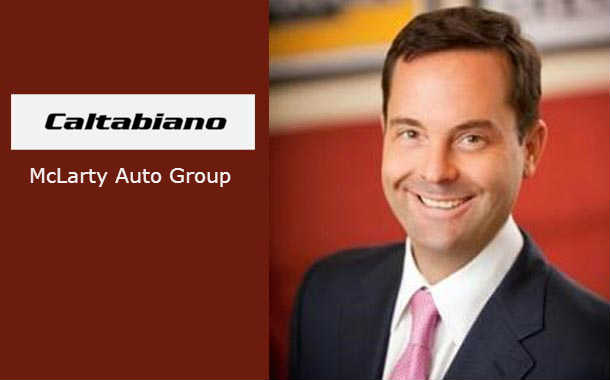 Mark McLarty is a busy man. His McLarty Automotive Group in the United States is growing quickly. It is up to 14 brands and 20 rooftops and McLarty aims to continue to grow that group.

Meanwhile, however, he is also helping manage his dealership group in Brazil. The market down there couldn’t be more different from the current U.S. market, but McLarty sees opportunity in Brazil, as well.

“A lot of dealers in Brazil are having a tough time,” he tells Automotive Buy Sell Report. “But there are a lot of opportunities if you think about it for the long term.”

That wasn’t easy money, however. The Brazil light vehicle market is suffering. Not so long ago, it was considered a must-have-a-presence country for automakers. But a combination of economic and political factors have devastated the Brazilian market.

According to LMC Automotive, new light vehicle sales in Brazil plunged 26 percent in 2015 compared to the previous year to 2.48 million units. In 2016, LMC forecast sales will fall 20 percent to 1.99 million units.

Brazil faces overcapacity on the manufacturing side and too many dealerships on the retail side, similar to what the U.S. market faced in 2008-09, says McLarty. “It is a pretty challenging period for industry to restructure around much lower sales,” he says.

Caltabiano McLarty is looking for growth opportunities, but conservatively. “There are a lot of opportunities to grow, but also to make mistakes,” says McLarty. “It is like catching a falling knife. You might grab the handle but you might also grab the blade.”

The buy/sell industry in Brazil is much less developed than in the U.S., he says. There are no real publicly-owned groups and few foreign investors. Group 1 Automotive is the only foreign public acquiring dealerships in Brazil.

McLarty finds acquisition targets through word of mouth and relationships with the manufacturers.

“It is not as liquid a market [as the U.S.]. There you have brokers and so forth,” he says. “In Brazil, most acquisitions take place dealer to dealer, like the U.S. in the 70’s.”

A loyal management team has helped Caltabiano McLarty handle the market downturn. Its dealership managers have the opportunity to become part-owners of their stores, and some members of the management team have been with the Group 15 years or more.

That helped Caltabiano McLarty weather a tragedy five years ago when McLarty’s two original partners were killed in a plane crash. McLarty was living in China at the time, growing his dealership group there.

“The team really came together,” he says. “Several people rose up through the ranks to fill that gap.”

Having that stable, loyal team allows McLarty to split his time between Brazil and Arkansas, where he applies the same principles at his newest dealership group. Dealership managers have the chance to become partners, for example.

“We empower the stores, and try to keep the same people in the stores,” he says.

His growth strategy here in the U.S. resembles Brazil, too. The opportunities arise from relationships rather than through brokers. That has worked out well.

“There is a high level of trust,” says McLarty. “The transactions have gone through relatively seamlessly.”