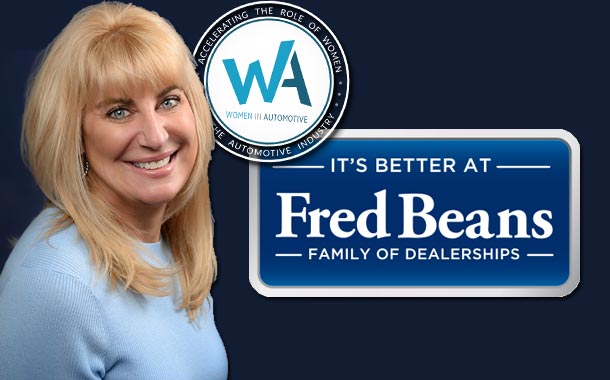 It waited to put the Fred Beans name on the new acquisitions until they were operating fully according to the Fred Beans standards and processes, say Beth Beans Gilbert. Another element also factored in – the McCafferty employees.

“We had to do it in a way that was graceful for them,” she tells Automotive Buy Sell Report. 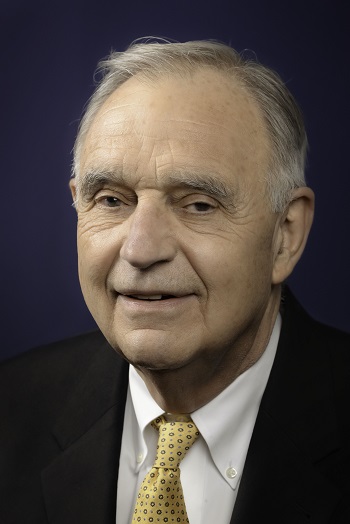 Beans Gilbert, daughter of Fred Beans, founder of the Fred Beans Family of Dealerships, says she spent a year and a half putting the processes her family’s dealership group operates by into the McCafferty stores.

Now, the entire group operates under one name. Beans Gilbert hopes to get some breathing space before acquiring more franchises.

An important element of the group’s process that had to be instilled in the McCafferty stores is the AutoRewards program, a critical customer loyalty tool. Under AutoRewards, when a customer does business with Fred Beans, and swipes his or her AutoRewards card, 15 percent of every dollar spent goes into a reserve.

That money can be applied against another vehicle purchase or $250 of it can be applied towards an insurance deductible at one of the Fred Beans collision centers. Between Black Friday and the end of the year, points are doubled.

It has boosted new car sales. In 2018, the group sold an additional 687 units through the AutoRewards program. “Our goal this year is to sell 1,000,” says Beans Gilbert.

The group also treats AutoRewards members to special events. For example, in December, it took 458 of them to see the movie Mary Poppins Returns.

“We posted the invitation on line and it filled up immediately,” says Beans Gilbert. “That is so cool, when a car dealer does that.”

The rewards program also helps drive business to the group’s six collision centers, which are franchised under the CarStars name. The group decided to franchise in 2015 because the insurance companies were “starting to push out the independent shops,” says Beans Gilbert.

Beans Gilbert runs Fred Beans with her father and husband. She describes her father Fred as “incredibly visionary.” That includes planning for succession. Though Fred Beans is still quite active in the business, the group is building its succession plan now, says Beans Gilbert. “It will take five people to do what he alone did,” she says. Beans Gilbert will likely become CEO.

She recognizes that a woman in that position at a dealership group is still a rarity. “I am shocked (the dealership industry) still hasn’t progressed more,” says Beans Gilbert.

She figures being a woman in a male-dominated industry is a positive. “People like to deal with women,” she says.

Women also bring different emphases into the business, says Beans Gilbert. For example, she spearheaded a program helping employees live healthier lives. The group has a wellness coordinator, it runs fitness challenges, offers yoga, and employees can earn gift cards if they live healthier lifestyles, among other elements.

The program not only benefit the employees; it is a benefit to Fred Beans Family of Dealerships, which has self-insured its health care for three years.

Beans Gilbert says she would like some time to concentrate on improving the stores they currently operate, but the hunger to expand is still there.

“There are still a lot of franchises we don’t have,” says Beans Gilbert. “If (an acquisition) is in our market area, we would absolutely consider it.