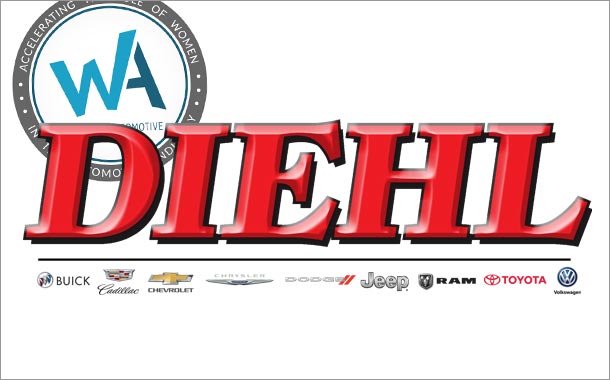 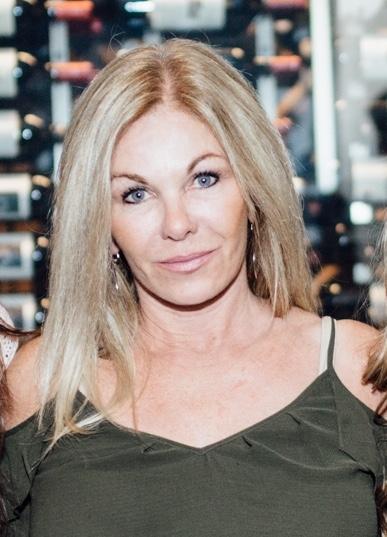 Corina Diehl, president of the dealership group, shared sex in my city one of her buy sell strategies with Automotive Buy Sell Report.

“If I buy a store, (acquiring) the real estate is mandatory with the purchase because the real estate you sit on, (you can) control your rent,” she says. “It is absolutely something I look at.”

The Group owns the real estate at all eight of its locations.

Diehl Auto Group, based in Butler, PA, has been expanding steadily since Corina Diehl began running it in May of 2007. At that time, it consisted of a Toyota franchise and a Chrysler Dodge Jeep Ram store, both in Butler.

In September 2012, Diehl acquired its second CDJR store, in Robinson, PA. In March of 2015, it added a Volkswagen dealership in Butler. In March of 2016, the group acquired CarRight Chrysler Dodge Jeep Ram in Moon Township, PA. That store operates under the CarRight name “for now” due to Designated Market Area issues, says Diehl.

The group is still looking to grow. “I will look at anything, and if we can make the numbers work, I am a player,” says Diehl.

She and her son Matt go through a potential acquisition’s books with a fine-tooth comb to make sure the numbers do “pencil,” however.

“If I can’t turn a profit at some point, I don’t want to do the deal,” says Diehl. “People offer me stores with blue skys that are out there. When we analyze things, we are looking for realistic numbers.”

Diehl likes stores that are fairly close together. She aims to visit every store often and wants her employees to feel they can walk into her office and ask for help, says Diehl.

“I want everyone that is in our dealership families to actually feel like they are part of a family,” she says. “I have to control that because I set the tone.”

From stay-at-home mom to dealer principal

Corina Diehl was a stay-at-home mom with two teen-aged children in April of 2007 when her husband Matthew Diehl died suddenly from a stroke after developing a staph infection during a short hospitalization for a broken ankle.

Keeping the Toyota and Chrysler Dodge Jeep stores for her kids was always the goal, says Diehl. So, in the first week of May, she “plopped herself down” in the chair at her husband’s desk in the dealership.

It was a steep learning curve. But with the help of other dealership owners and the dealership’s long-time employees, Diehl mastered the business. The group even made it through the huge market downturn with only a few layoffs.

By 2012, Diehl Auto Group was in good shape. That year, Diehl’s daughter Rachel was preparing to go to college. Diehl knew she would have more time to devote to the business. So, when she heard that the owner of Robinson Chrysler Dodge Jeep Ram wanted to sell, Diehl acquired it.

“I knew (my daughter) was going to college, so I bought a store instead of buying a handbag,” she says.

Diehl’s son Matthew, who is an MBA with a law degree, is a Diehl Auto Group vice president. He works on the front end of the business. Her daughter Rachel, who is six years younger than Matthew, is being groomed to take over the CFO position one day.

Diehl also grooms its employees to move into higher positions as it acquires new stores. So, for example, the general sales manager of CarRight CDJR became general manager of the just-acquired Ohio store after that store’s GM went to work in another Wally Armour dealership after the acquisition. Diehl acquired the Ohio store from the Wally Armour group.

Corina Diehl says she has endured years of “men telling me what I can’t do.” So, when Ivanka Trump and Linda McMahon, administrator of the federal Small Business Administration, visited her dealership in February of this year to invite her to be on a six-woman panel, Diehl was thrilled.

The thrill was not for political reasons. “It would have been the same if Chelsea Clinton came to visit,” says Diehl. Rather, it was that Ivanka Trump and McMahon “are two strong women who have a voice,” she says. On the televised panel, Diehl and the other participants discussed the challenges they faced and how those could be addressed.

“I felt like I was being heard,” says Diehl.

Diehl calls herself a “mom to 500 people,” and that family is certain to grow in the future. She would love a Porsche or Audi dealership, says Diehl. She sent a letter to the manufacturers and her son calls them every six months or so, she says.

Meanwhile, Diehl has manufacturer’s approval to acquire a Ford franchise. “We are looking for the right location,” says Diehl.