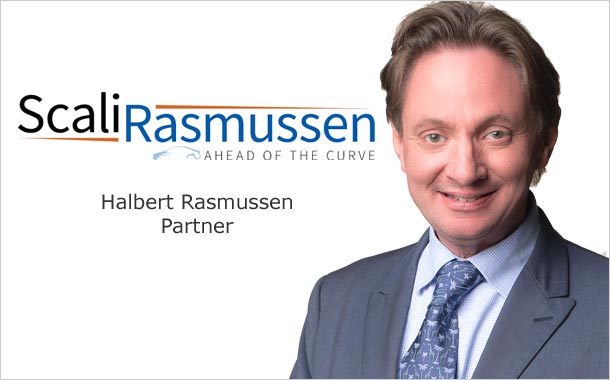 Decision in Folsom Chevrolet case is a win for all dealers

Our successful challenge to General Motors’ attempt to terminate a dealer based on performance metrics may have reverberations for dealers throughout the country who are frustrated by automakers’ methods of measuring dealer success.

Facing possible termination of its franchise, our client Folsom (Calif.) Chevrolet on Aug. 13 won the support of the New Motor Vehicle Board of the State of California, which agreed with our argument that metrics such as the Retail Sales Index are not only flawed but a violation of the state’s vehicle code.

Folsom Chevrolet’s main argument, echoed by many other dealers, is that the Retail Sales Index, commonly known as “RSI,” and similar “sales efficiency” metrics fail to account for a number of market circumstances, including brand preference, geography and demographics.

One of RSI’s many deficiencies is that it looks at dealership performance against a state average, rather than comparing to a more local base – particularly problematic in a state as large and diverse as California.

The demographics of the state’s more rural areas are very different than what one would find by calculating California’s statewide average including large metropolitan areas like Los Angeles, the San Francisco Bay area and Silicon Valley.

Though a decision by California’s Motor Vehicle Board, an administrative agency, does not have the force of binding precedent that a published appellate court decision holds, the Folsom case’s outcome clearly indicates the board’s perspective and how it’s inclined to perceive future sales metrics matters.

In other words, the decision is not binding precedent from a legal standpoint, but from a practical standpoint it is highly informative. It’s hard to read the tea leaves, but an appeal by GM isn’t out of the question. However, for the automaker, that would be a risky strategy that could backfire.

A petition for review would have to be filed not with the board, but in Superior Court. Once that happens, you’re in the court system, and things have more precedential value. If the court’s decision doesn’t go GM’s way, you have legal precedent, and a big domino will have fallen. GM would be wise to consider this risk.

Though Folsom is a California decision and Beck was in New York, the pair operate like high-powered bookends that can influence boards in other states.

If GM decides against (or loses) an appeal, their next move will likely be to consider possible changes to sales metrics they think will pass muster. But there’s no process for dealers to weigh in on what shape new performance metrics would take – only one to challenge those already put in place, which likely means a long process of trial and error.

The problem isn’t just that the baseline used to measure dealers (i.e., state-wide average) is too broad, but also how manufacturers assign the area a dealer is responsible for, and how they expect a dealer to compete in a crowded metropolitan market.

Dealers may see other benefits from this decision. For example, the next challenge on the horizon may be to the impact of sales efficiency metrics on incentives, rewards, or punitive actions that some automakers dole out to dealers.

Scali Rasmussen’s attorneys are thought leaders in the automotive industry, often called upon to provide their opinions on new and trending issues on auto distribution and franchise, F&I, employment and advertising issues. The firm drafted the CNCDA’s 2015 and 2017 Advertising Law Manuals, providing auto dealers with practical guidance on advertising practices.

Halbert B. Rasmussen is a partner at Scali Rasmussen. He can be reached at hrasmussen@scalilaw.com or (213) 239-5622.