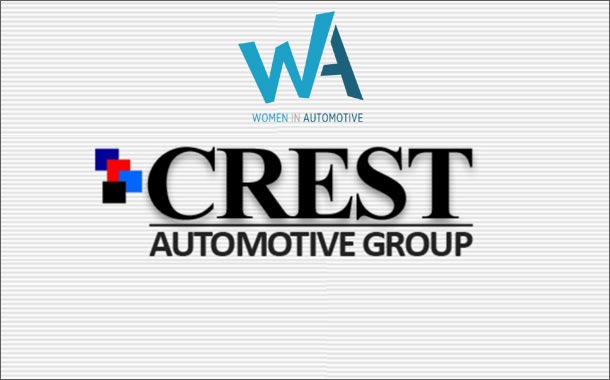 Carrie Way, the new owner of Crest Automotive Group, has been working in dealerships for much of her life. As a teenager, she worked in her father’s dealership greeting clients as they drove into the service department. During college breaks she worked there, as well, doing everything from cleaning loaner cars to driving clients whose cars were being worked on.  She liked what she was seeing.

Now, she is the majority owner of the three-dealership Crest Group. Way attributes part of her early success in the dealership business to being a woman, and she aims to make her dealerships a place other women can be successful in the industry, as well.

“We on the retail side need to do a better job of supporting women in this business so they can have a better work home balance,” says Way. 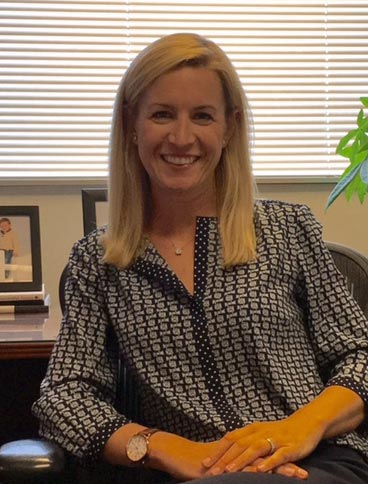 She has a female finance manager and three very successful female sales consultants, one who has a grown son. Sales consultants can use email and text to do a lot of work these days, says Way, so women can continue to have a career and family while working.

The service lane, where Way has some experience, is a bit tougher because the hours can be “grueling,” she says. Way is looking for ways to make service lane work more work/home friendly, as well.

Way just became 51 percent owner of The Crest Group, which includes Crest Lincoln, Crest Ford Center Line, and Crest Ford Flat Rock, all in Michigan.  She bought the group, along with a partner, from her father.

Her rise to dealer principal involved a lot of hard work. After graduating from college Way says she didn’t want to depend on the family business for a job. So she got a commissioned sales job at a dealership.

“It was an eye-opening learning experience,” says Way.

She was good at sales, and attributes some of her early success to being a woman. “I was relatable,” says Way.

When she had been doing sales for a year, her dad asked her to join a new Volvo dealership in Michigan he was opening.  “He thought it would be cool for me to join at the beginning” of the dealership’s establishment, says Way.

“We didn’t even have a CRM tool until a couple of years into the business,” she says.

She worked at the Volvo store for eight years in a variety of positions including sales and as internet manager.

Attending NADA Dealer Academy in 2008-2009, Way got exposed more to the non-sales side of the business, such as financial statements and the backend. She liked it and became assistant general manager of the Volvo store. The group also added a Hyundai store. They sold Crest Volvo Hyundai in 2012.

In the midst of all this career development, Way got married and had two children. Indeed, just after her son was born in 2012, her father asked her to become the general manager of Crest Lincoln, which Way did in January, 2013.

The store thrived. Sales were up 9 percent in 2014, and are up about three percent this year even as luxury sales in general have slumped.

Now, Way is running the entire group, with a partner. She attributes her ability to juggle career and children to the support of her husband and father, and also to other Crest employees, many of them long-term. “We have a very low turnover here,” says Way.

It is also a testament to having a very positive work environment, she says. “I have had to leave early, there is coverage. My dad has always said make sure every department has coverage,” says Way. “It is building a team.”

That team includes family. Her daughter is now 6 and a half; her son is 4. They are too young to work at the dealership, but Way’s husband left an 18-year career at Lear about six months ago to become assistant general manager at Crest Ford Centerline.

When other Crest group employees see she hired her husband, “They will know I am in it for the long term,” figures Way.

He will attend the NADA Dealer Academy in the Fall, says Way.

She will likely want to grow the group, but Way isn’t looking to acquire new dealerships just yet.

“Right now, we want to successfully wrap our arms around what we are going,” says Way.